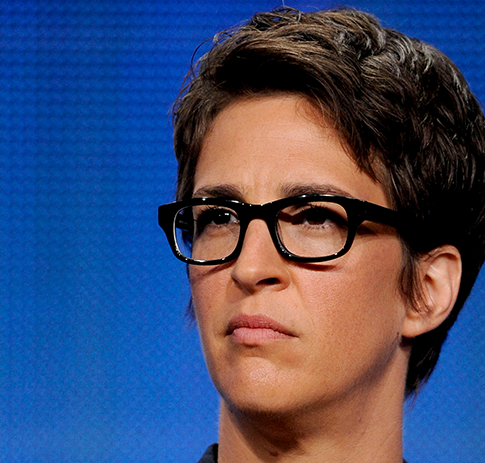 MSNBC Now Has Executive Reviewing Scripts Before They Go on Air

Ellison's Must Read of the Day

My must read of the day is "Bashir leaves MSNBC over inflammatory remarks," in the Washington Post:

"I deeply regret" the comments, Bashir said in a statement. "It is my sincere hope that all of my colleagues, at this special network, will be allowed to focus on the issues that matter without the distraction of myself or my ill-judged comments."

His resignation, effective immediately, was accepted by MSNBC president Phil Griffin, who in a statement thanked him "for three great years" with the network.

The uproar began last month when Bashir suggested that someone should defecate in Palin’s mouth because of a remark the former vice presidential candidate made comparing the United States’ indebtedness to China with slavery.

Bashir concluded that his vitriol was "ill-judged" only after he came under criticism for it. He must have thought his words were well judged when he (or his producers) wrote them, edited them, and loaded them into the teleprompter.

If Bashir’s offensive comment had been made during a live portion of his show, the situation might be somewhat different—emphasis on the somewhat. On live TV, you’re often thinking out loud, and it’s unbelievably easy to misspeak (I know!). But Bashir didn’t misspeak. This is what he believes.

Bashir’s latest announcement does not contain an ounce of self-reflection. His first apology was similarly preoccupied with self-indulgent regret for shaming MSNBC and his family. What he said about Sarah Palin reflects a personality that is intolerant and hateful. Resigning doesn’t change that.

MSNBC Now Has Executive Reviewing Scripts Before They Go on Air