So, if you listen to this week's Substandard (Subscribe! Review!), you'll hear me be embarrassingly unprepared for the segment in which we rank Christopher Nolan films. Forgot my notes and wasn't able to do it off the top of my head. My bad. As penance, after the embed below, I shall re-rank the Nolan movies. I say re-rank because I've done this before, but not since before Interstellar was released. Plus, opinions change. Time is a flat circle, all this has happened before, etc. 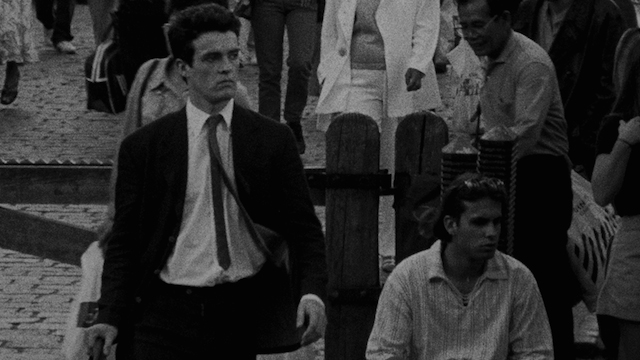 A must-watch for Nolanologists (and available for just $20 from Barnes and Noble as part of the half-off Criterion Collection sale!), you can see seeds of Nolan's twin obsessions with identity and chronology in this, his debut motion picture. Not a great film, exactly, but a fascinating one nevertheless. 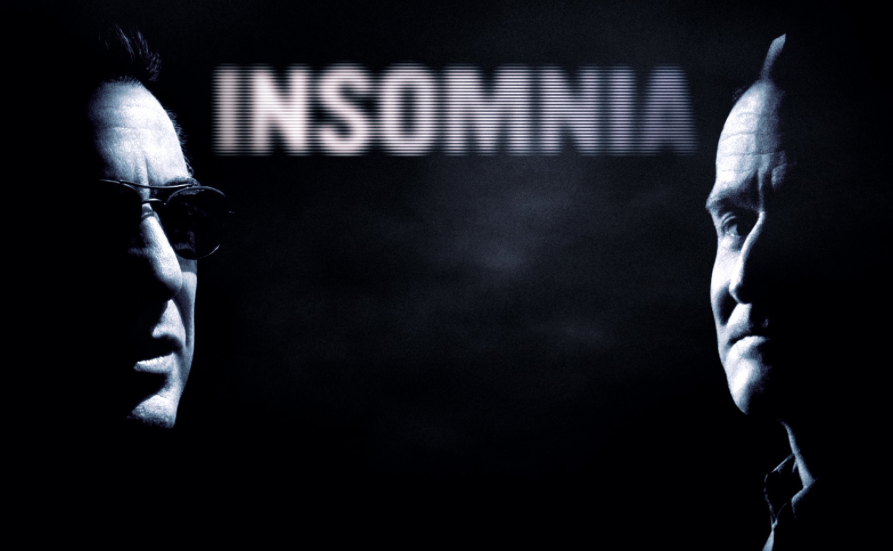 Solid noir with a couple of great lead performances. In many ways his most disposable work, but still a great flick. 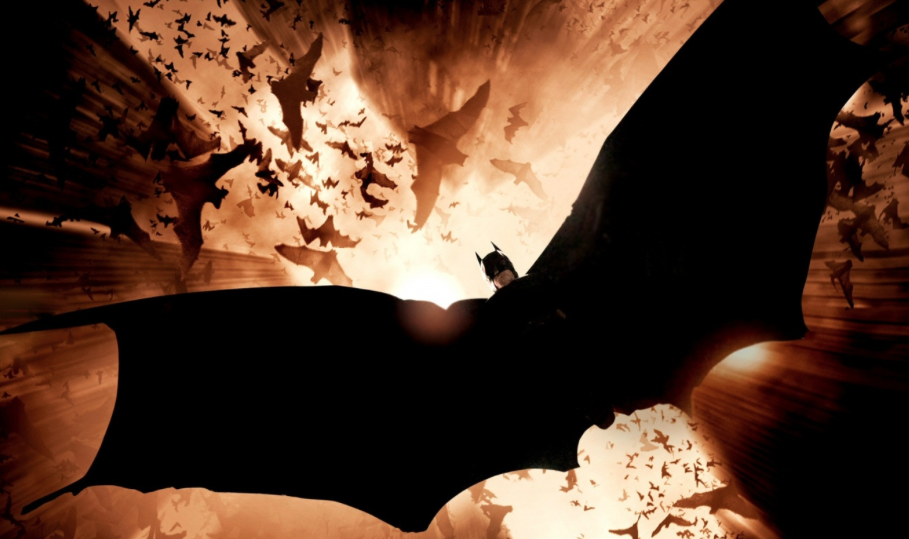 I remember actually skipping this one in theaters because I was like "Eh, another Batman movie? The last two were so bad." Didn't catch it until it came out on DVD and was actually kind of angry at myself for not seeing it on a big screen. NEVER AGAIN WOULD I MISS A CHRISTOPHER NOLAN MOVIE IN THEATERS.

The problem from here on is that these are all basically four star movies. So, you know, to say this is the "seventh-best" Christopher Nolan movie is a bit misleading. The reading of A Tale of Two Cities at the gravesite still wrecks me.

"Don't believe his lies." But which "his" should the brain-damaged character truly distrust? Of all Nolan's meditations on identity and the nature of self, this one is in many ways the most chilling. 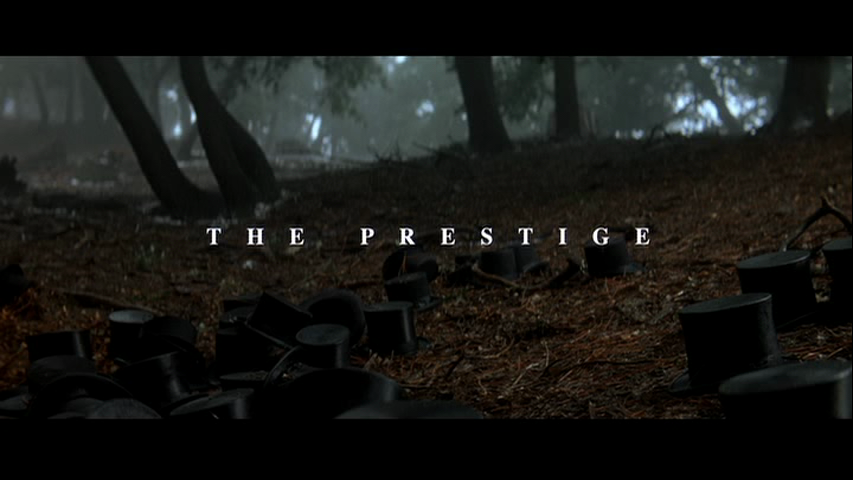 The most intricate of Nolan's puzzle boxes. 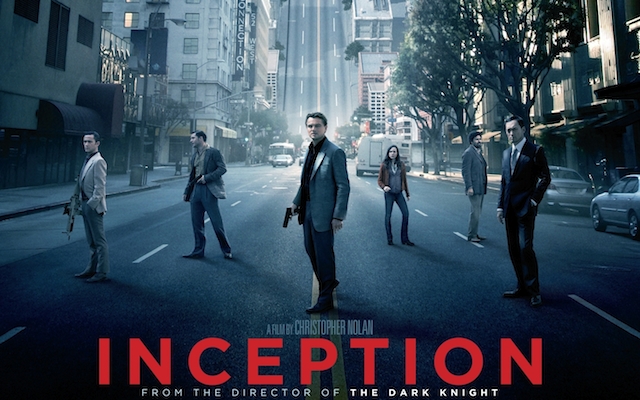 Of all Nolan's movies, the one that grows on me the most upon each re-watching, aided in part by a perfect score from a great composer. Also a movie that plays very differently when watched as a father; the emotional core really hits home. Also also, kind of a miracle this was made/was as astoundingly popular as it was; as Bilge Ebiri put it:

Nolan made a movie about high-tech thieves who break into people’s dreams and steal hidden ideas from them, but this time they are asked to secretly plant an idea in a person’s head, so they go into that person’s dream, but in order to hide their actions they have to go several dreams down, so they have to create a dream inside the guy’s dream so they can go into the next dream, then do it again, but they can’t go too far down the dream levels because if they do they’ll be stuck in a dream forever and their brains will melt, and also each level of a dream happens at a different speed, so that five minutes in the real world is an hour in dream time, and things slow down even further the deeper you go within the dreams, but anything that happens in one dream can affect the dream in the next level. Now consider this: Inception was beloved by millions and made $825 million worldwide. Fact: Christopher Nolan knows how to tell a goddamn story. 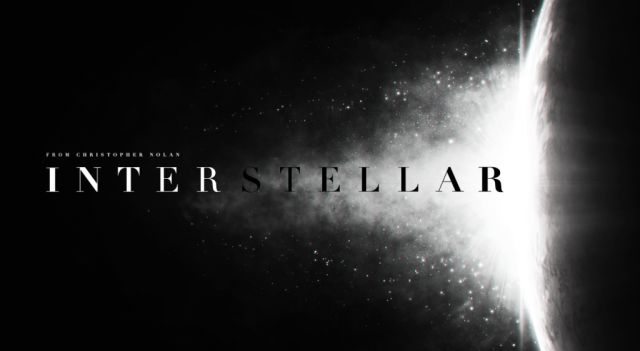 Speaking of movies that play differently as a father! There are clumsy bits in Interstellar (Arrival, in particular, helped show the clumsiness of the Tesseract sequence), but this movie is a goddamn masterpiece and I will brook no criticism from wags who say otherwise. 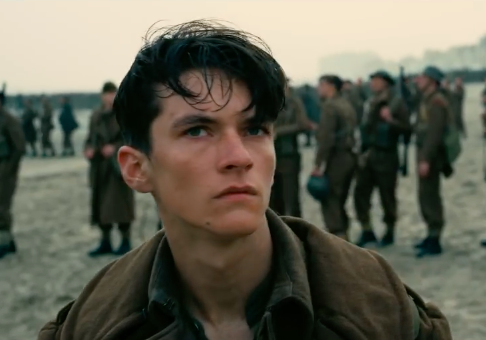 I have a feeling this movie will dip a bit in the rankings over the years as memories of the in-theater experience fade; I simply don't know how it will play at home or if it will hold up to repeat viewings. The story is a bit thin. But it's also an expression of pure cinema, one of the starkest, sparest bits of major, big-budget filmmaking I can remember in recent years. It's as if Nolan listened to people saying his films have too much exposition, nodded, and mouthed "screw you, I'll show you how to script a compelling goddamn movie with as few words as possible." Dunkirk is a triumph of motion and movement and framing, an almost unbearably tense piece of cinema. 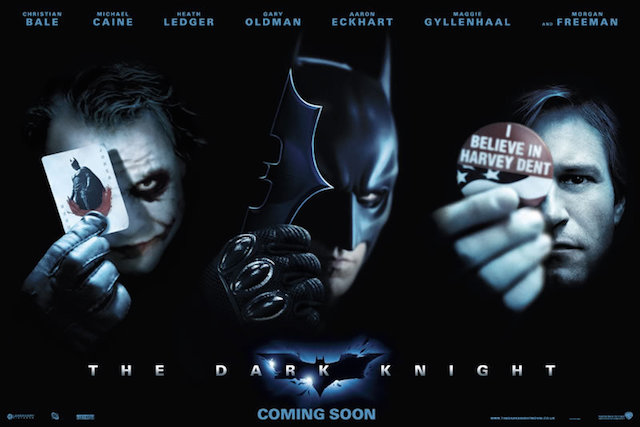 A comic book movie with a personal vision and an actual idea at its core? My God, how did this ever get made?

Afghan Refugees in US Indicted on Assault Charges