Alert: Katherine Webb May Be Single

Repeating as champion is the hardest feat to accomplish in sports. The University of Alabama football team’s journey to a three-peat already looks like it may be in trouble due to an uncharacteristically porous defense. This week’s controversies enveloping its head coach and quarterback make the trek more perilous.

Following up reports that Texas is sliding a "Be My Coach: Check Yes/No" note to Nick Saban, hinting of an impending bidding war over college football’s Napoleon, Radar Online is reporting that AJ McCarron and Katherine Webb are dunzo.

Here's the latest photo of the couple. 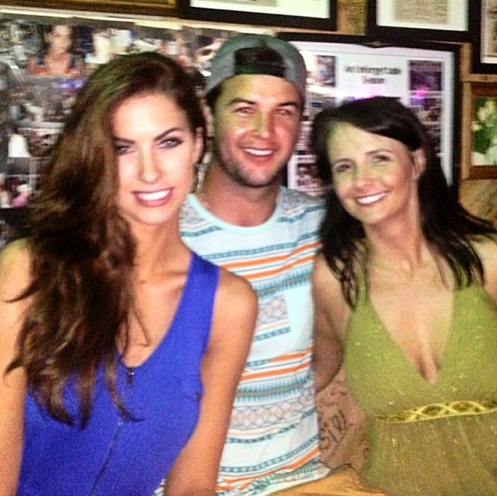 Don't believe everything you hear…smh

Not, however, before deleting her first tweet disputing the report. #SECIntigue. 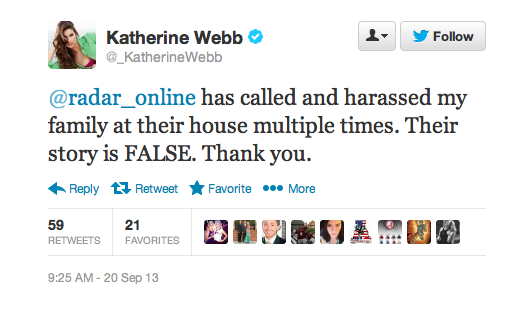 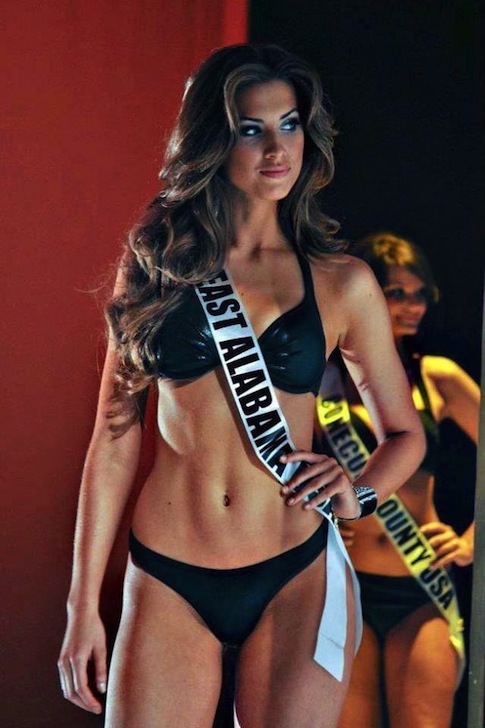 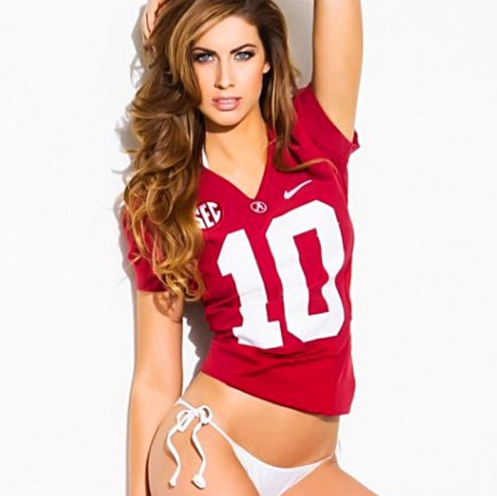 No doubt Vin Diesel discussed the possibility of a cameo by Webb in Fast and the Furious 9. 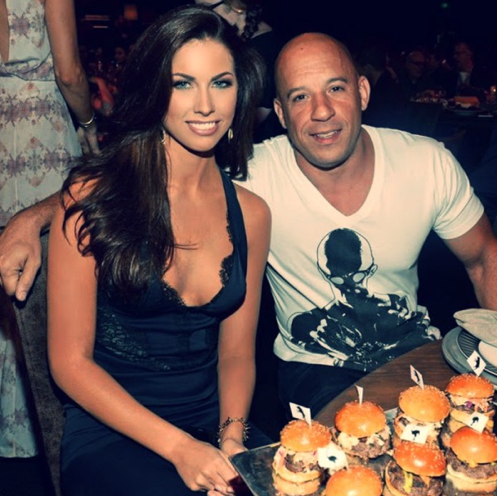 AVanity Fair piece said she and McCarron are the "Romeo and Juliet of Alabama." 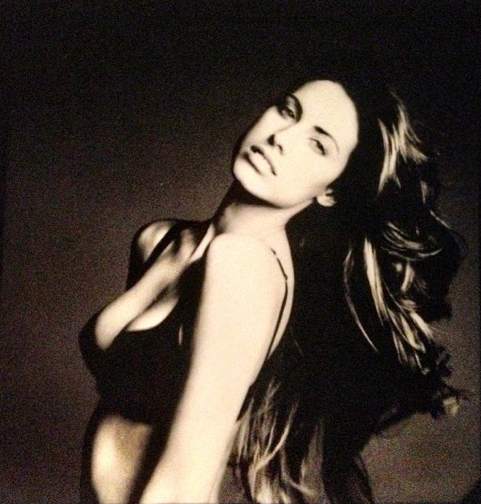 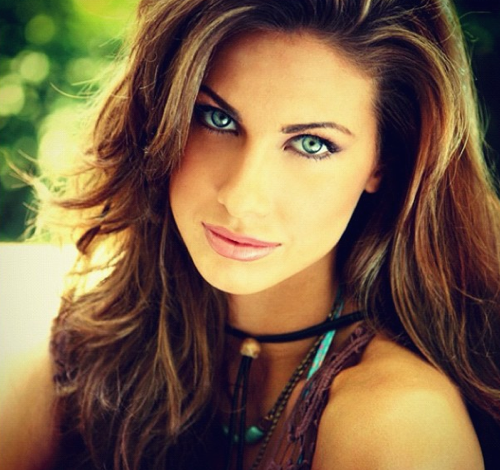 Webb's also taken her fame into politics, endorsing a candidate in a special election in Alabama's first district.

Happy to support .@wellsgriffith for congress in #AL01. He will do great things for our country. Great guy and great family! 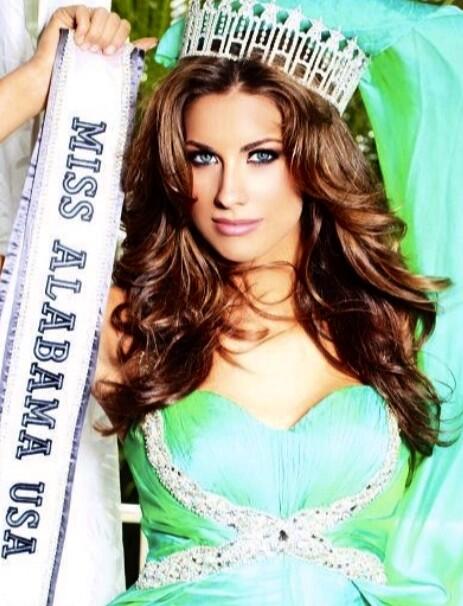 Miss USA does come on aggressive. 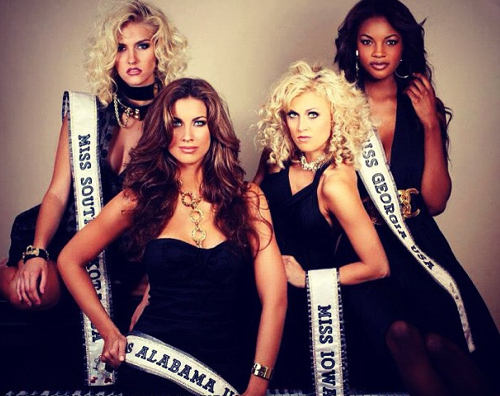 You wonder whether Miss America and Miss USA battle it out like feuding network anchormen.

In any Miss USA / Miss America battle royale, my money's on Miss Kansas.