Customs and Border Protection is promoting veganism as part of the agency's National Black History Month initiative, alleging that the practice is central to "Black Health and Wellness."

A memo listing six "Science-Based Health Benefits of Eating Vegan" was sent to CBP staff on Feb. 16 by the agency's Diversity and Inclusion Committee. Benefits of veganism include helping to "lose excess weight," according to the memo, which was obtained by the Washington Free Beacon.

The promotion of veganism comes during Black History Month and "acknowledges the legacy of not only Black scholars and medical practitioners in Western medicine, but also other forms of homeopathic or natural medicine (e.g., birth workers, doulas, midwives, naturopaths, herbalists, etc.) throughout the African Diaspora," according to the memo.

Democrats and other left-wing organizations have promoted veganism as an environmentally sustainable and healthier alternative to a traditional diet, although the scientific benefits are far from settled.

"The 2022 theme celebrates and highlights activities, rituals, and initiatives that Black communities have done to take care of themselves and others," the memo reads.

CBP staff are also encouraged to try vegan recipes posted on the department's Diversity and Inclusion Corner website. Staff may submit photos of their vegan dishes on the agency's internal website.

The supposed health benefits of a vegan diet are dubious. A 2010 study published in Nature found that half of the vegans they tested were deficient in B12, a vitamin found in meat that is linked to brain development and IQ.

"Evidence of severe neurological damage as result of chronic vitamin B12 deficiency in vegans and vegetarians is rare; however, several case reports have shown neurological impairment that includes irreversible degeneration of the spinal cord, as well as difficulty in walking and handling utensils," the study’s authors wrote.

In 2019, the Royal Academy of Medicine of Belgium found that a vegan diet for children is "unethical" due to potential health problems it may cause. Parents who force a vegan diet on their children in Belgium must submit their child to medical supervision or risk facing arrest. 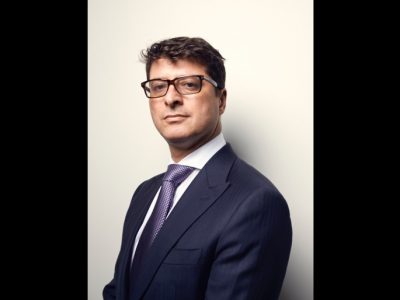