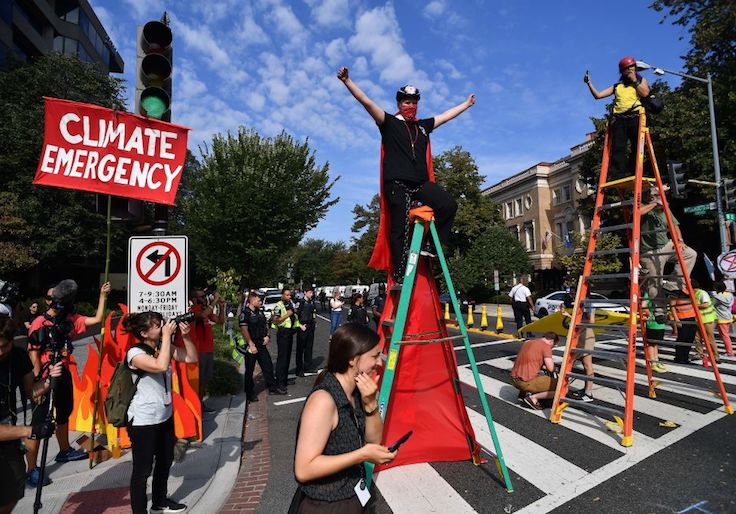 Poll: Climate Change Not a Top Priority for Most Adults

Despite deluge of debates and protests, issue ranks sixth 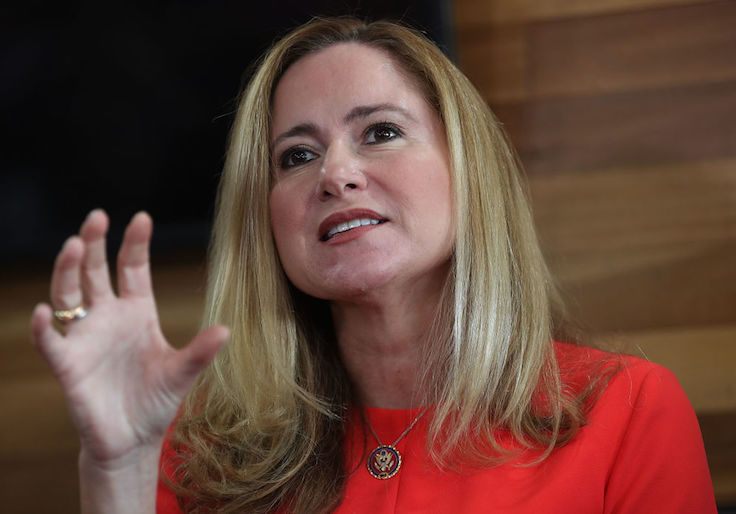 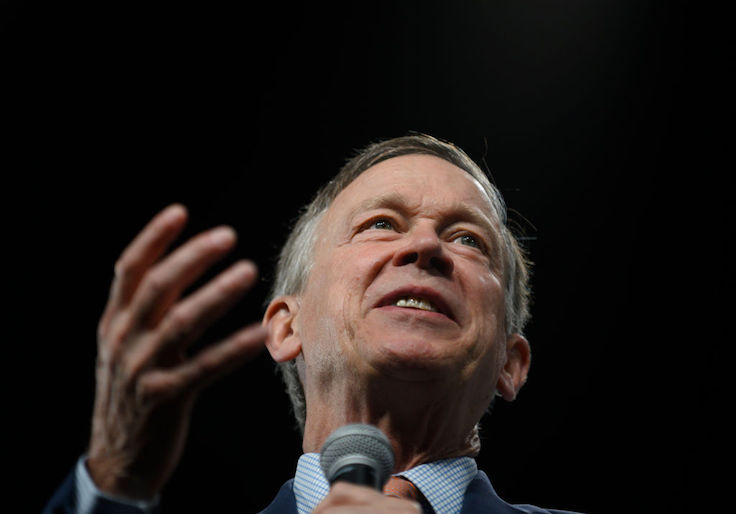 Hickenlooper Gets Another Extension on Filing Financial Disclosures 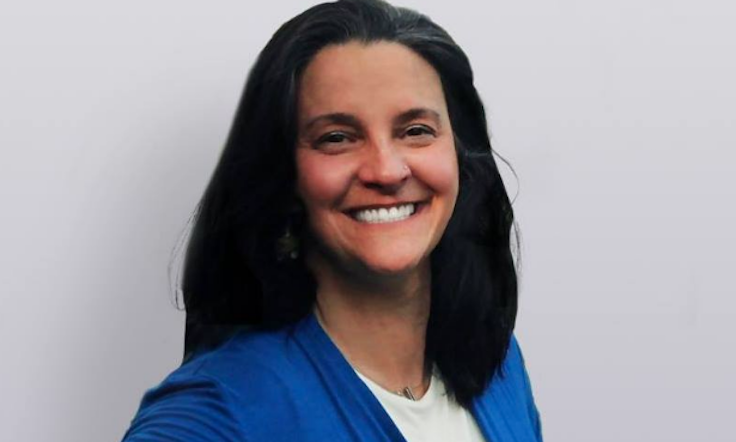 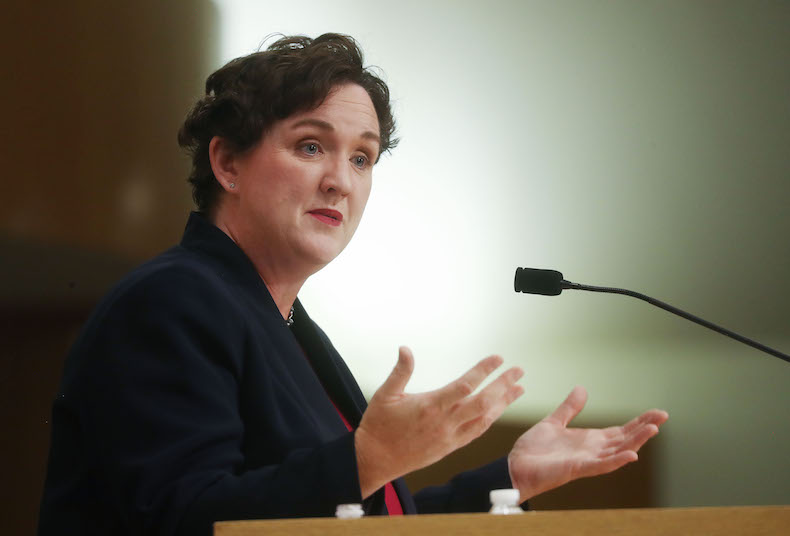 Dem Rep. was at Capitol but missed 'first-ever' full hearing on student lending 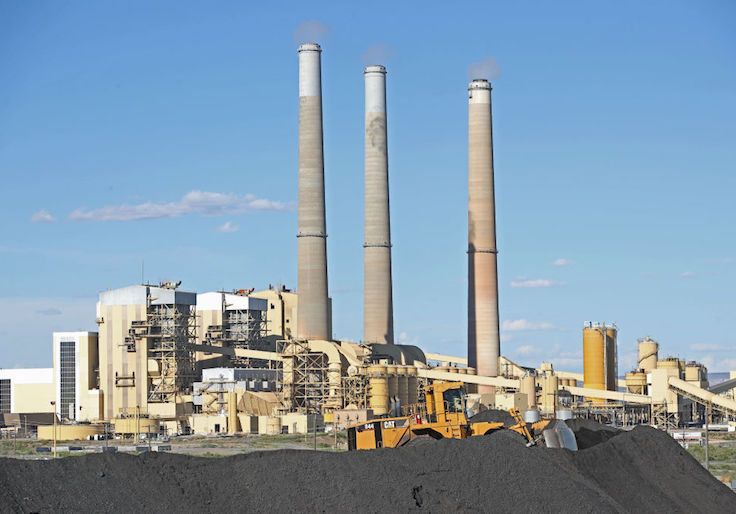 California mayor: 'Clearly, we could not do this by ourselves' 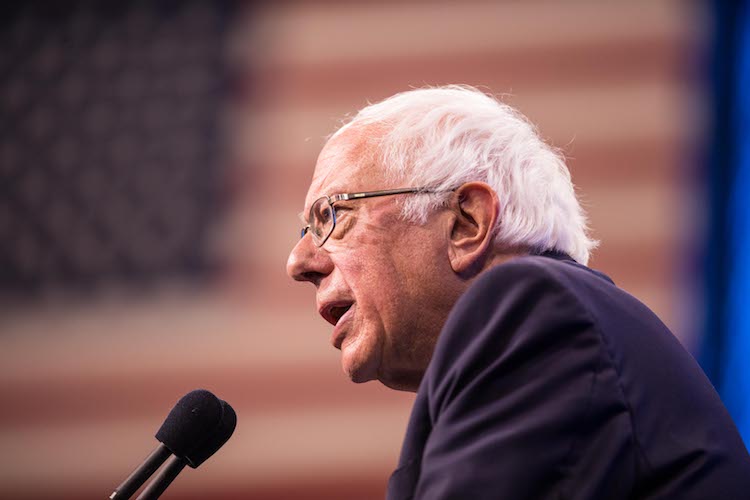 Sanders Refuses to Endorse Any Senate Candidate While in Colorado 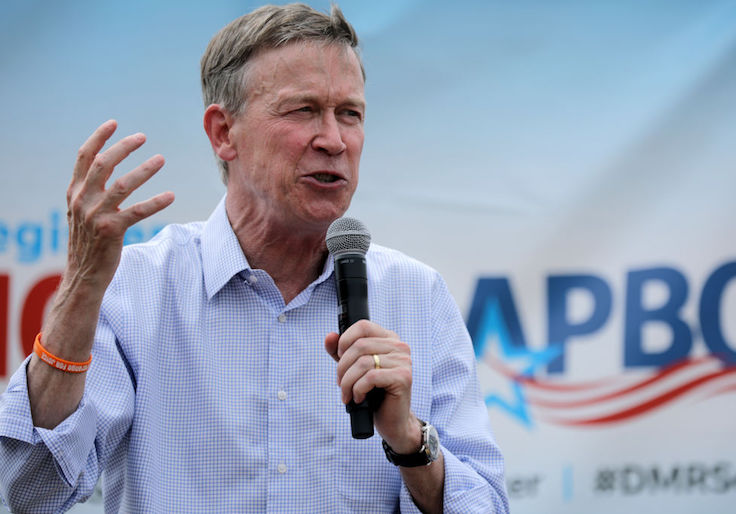 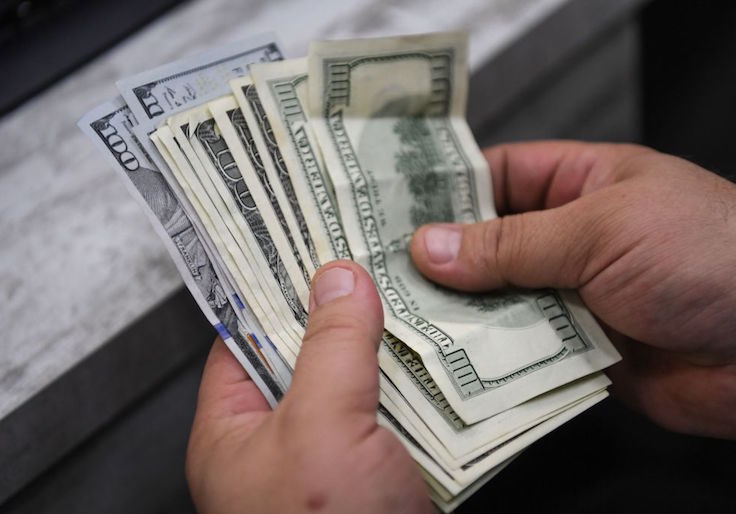 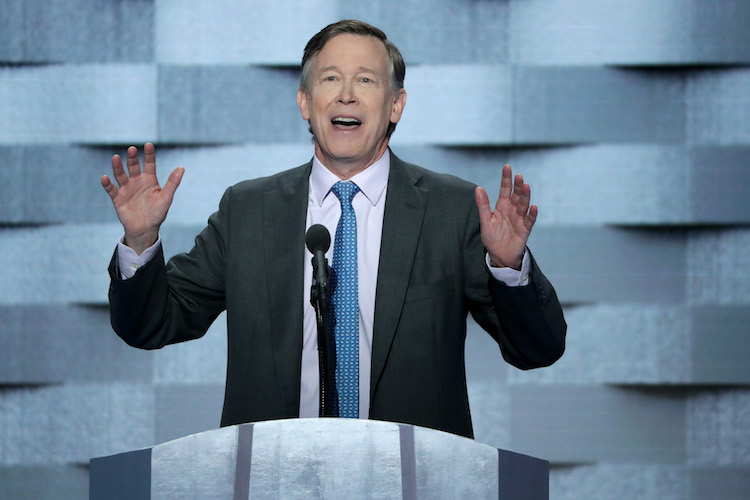