Sam Patten is an international political expert who has worked extensively in the former Soviet Union. He directed Eurasia programs for Freedom House, headed the International Republican Institute's office in Moscow during the early years of the Putin regime, and has served as an adviser at the State Department in the previous administration. 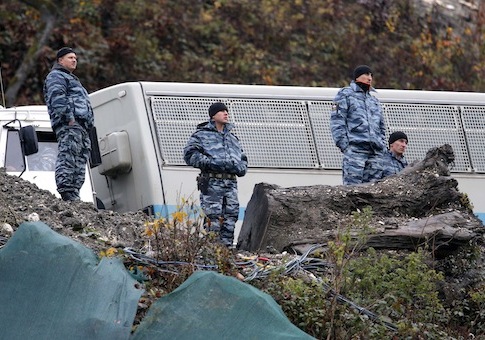