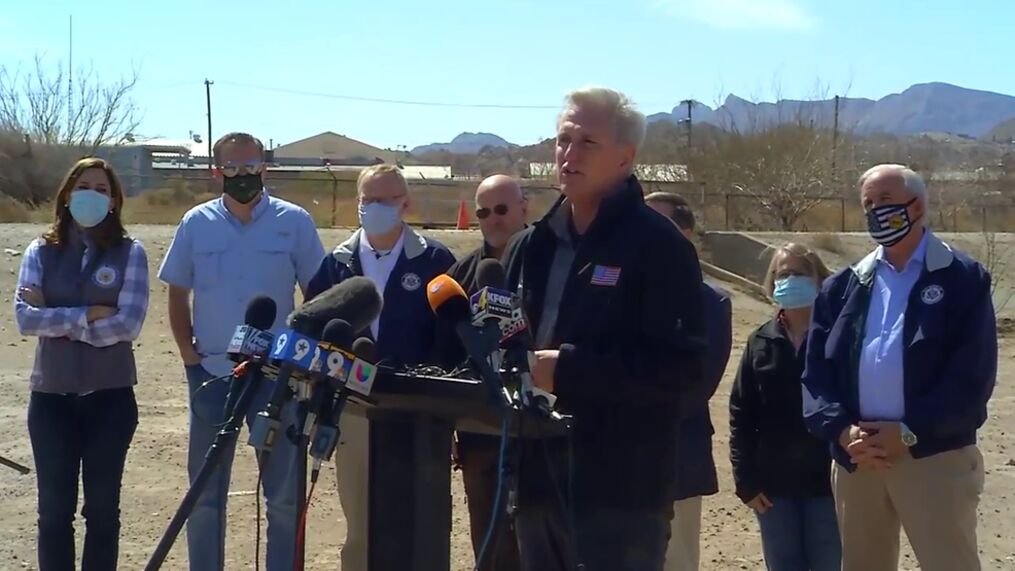 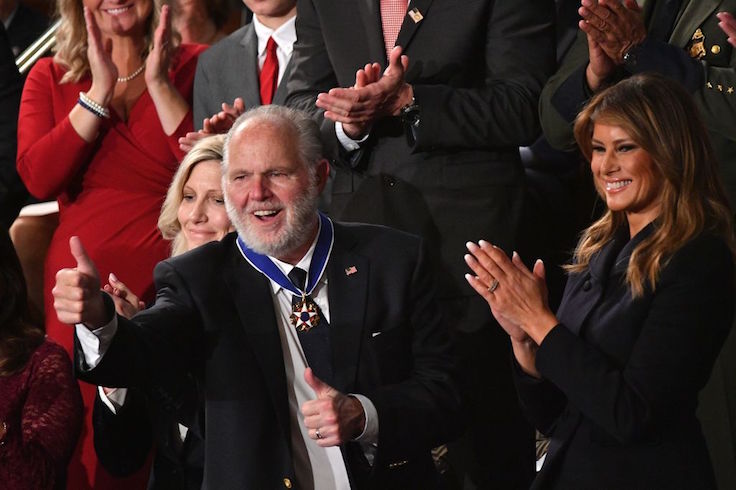 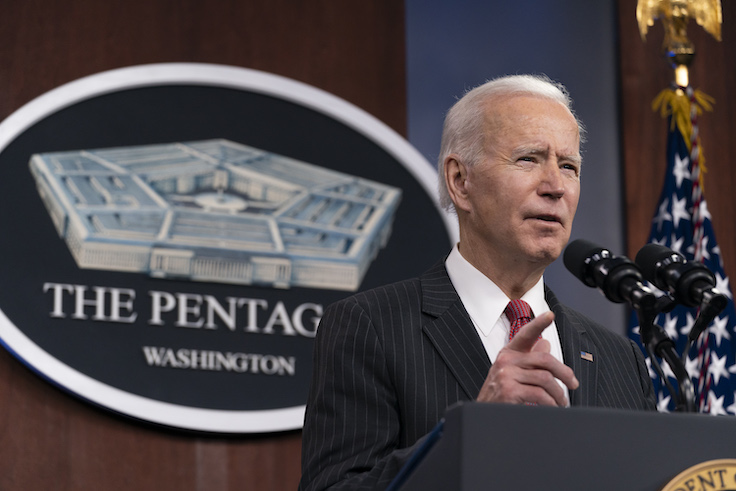 Column: Speaking loudly while handing victories to Russia and Iran 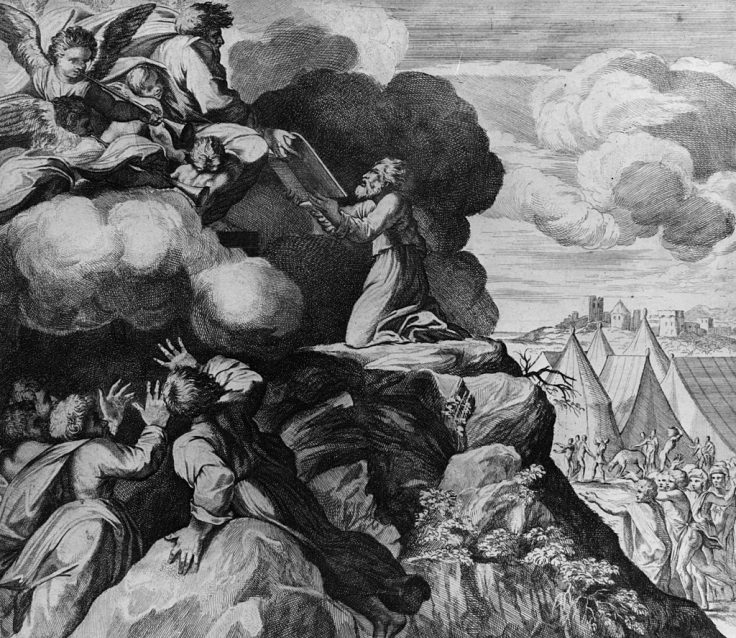 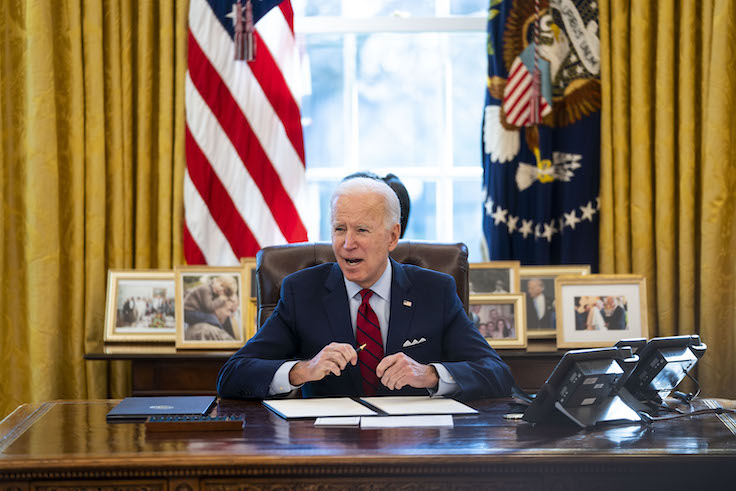 Column: The hidden agenda behind the new president’s busy week 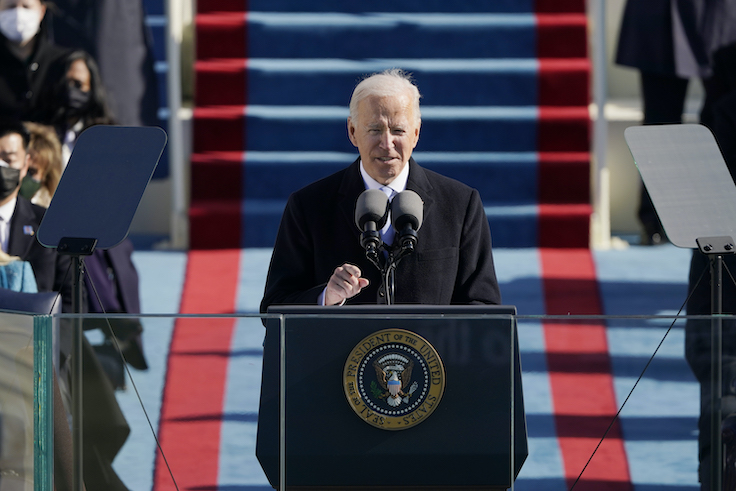 Column: A forgettable speech may be just what the country needs 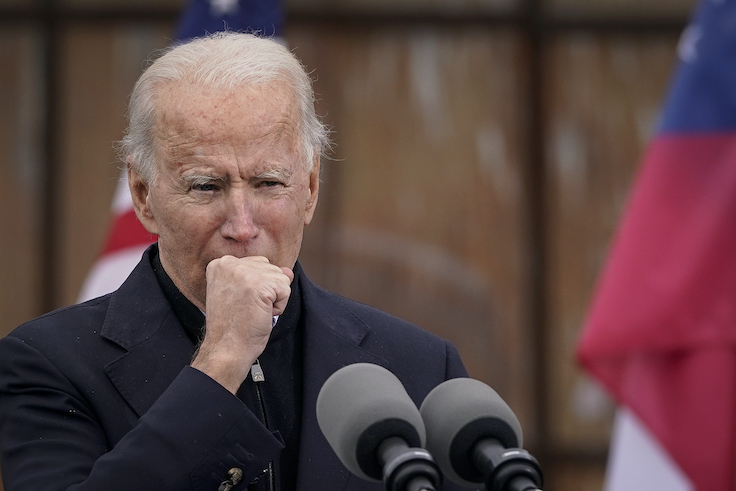 There’s No Reason for Biden to Reward Iran 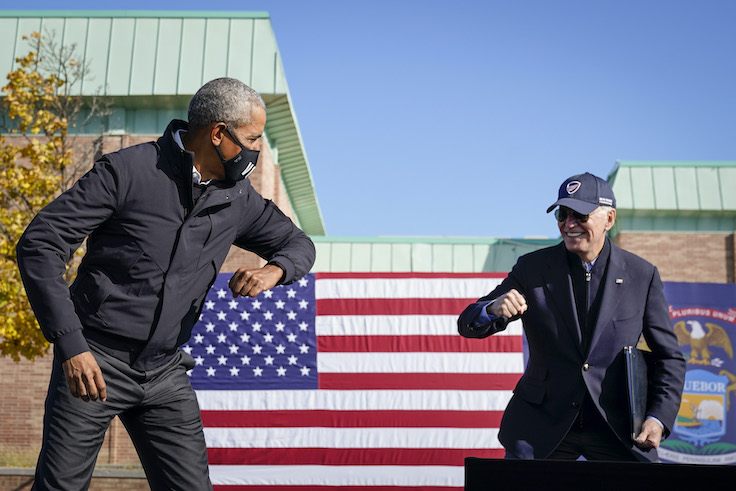 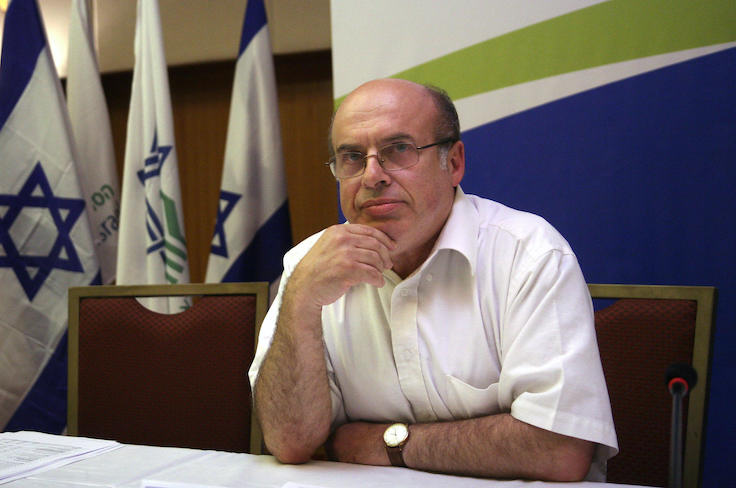 Column: Life lessons from the dissident, politician, and activist 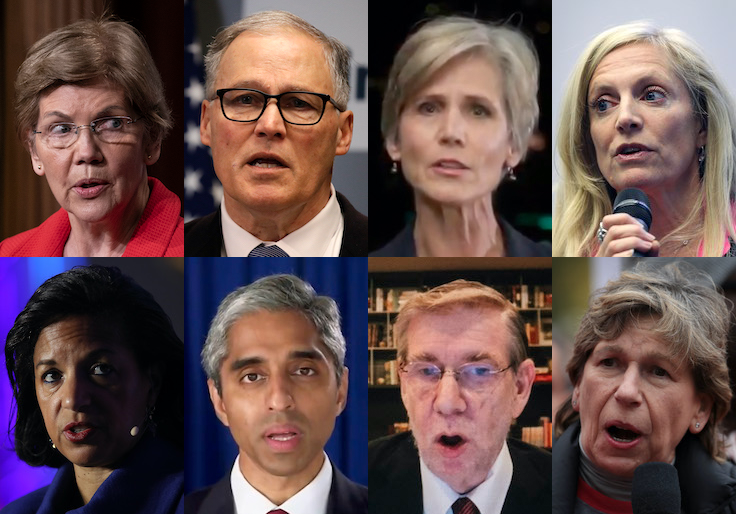 Return of the Propeller Heads

Column: Heavy-handed bureaucracy is set for a comeback under Biden