Jack Caravelli served in the Central Intelligence Agency, the White House National Security Council Staff from 1996-2000, and then as deputy assistant secretary at the Department of Energy from 2000-2003. He is the author of Beyond Sand & Oil: The Nuclear Middle East and Nuclear Insecurity. 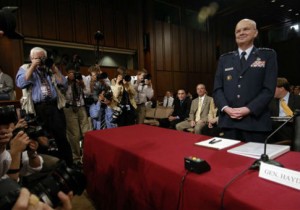 According to Michael Hayden, the only man ever to hold both the posts of CIA and NSA director, 9/11 was a seismic event for the U.S. intelligence community, and its effects still reverberate today. Hayden begins this excellent and very personal narrative by describing in the run-up to the attacks how the NSA, like the CIA, had suffered major budget and personnel cuts through the 1990s triggered by belief in a “peace dividend” that had accrued from the breakup of the Soviet Union. 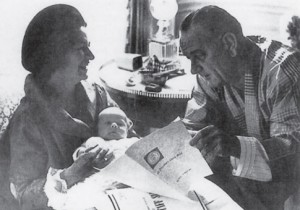 The emergence of the United States as a global superpower after World War II brought with it an unprecedented demand during the Cold War for accurate, well-informed and timely intelligence for the president and senior officials. That demand has only increased in an age of terrorism and renewed strategic challenges from Russia and China. Competition for the president’s attention is keen. Washington is a city of think tanks and quality universities that produce volumes of material on virtually all aspects of U.S. foreign policy. 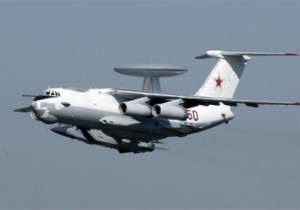 Russia said on Monday it was formally asking to conduct flights over the United States using surveillance planes with advanced digital cameras, according to reports. 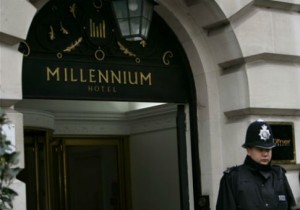 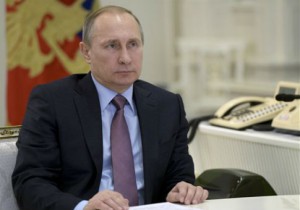 The new national security strategy signed by President Vladimir Putin on New Year’s Eve describes NATO and the U.S. as a “threat” to Russian national security interests, the first time they have been designated as such since the fall of the Soviet Union. 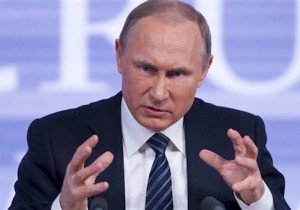 The meteoric rise of Vladimir Putin from mid-level intelligence apparatchik to president of Russia has been chronicled by numerous biographers. Few have captured the complexities and influencing forces in Putin’s life as well as Steve Lee Myers’s meticulously researched and vividly written portrait of “the new tsar.” 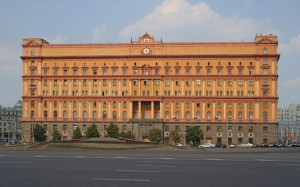 The FSB, Russia’s internal security service, this month launched a series of raids on Turkish banks based in Moscow, according to at least one Russian media outlet citing the Turkish Hurriyet Daily News. The charges against the banks center on alleged money-laundering activities. 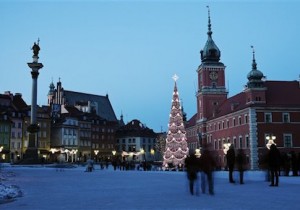 Polish Deputy Defense Minister Tomasz Szatkowski told Polish media outlet Polsat that his country is considering a request for access to the NATO Nuclear Sharing program. Szatkowski did not identify what types of nuclear weapons Poland might request. 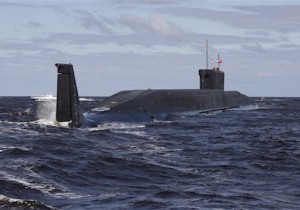 The Russian Pacific Fleet has added a new generation ballistic missile submarine, the first such upgrade since the Cold War, according to reports. 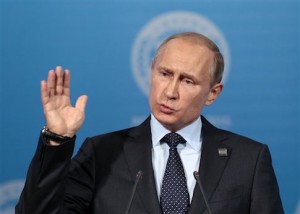 Russia’s air campaign is costing the Russian government as much as $4 million a day, according to an analysis by a leading defense think tank.
« Newer Articles
Previous Articles »