David Bahr is an assistant editor at The Weekly Standard. 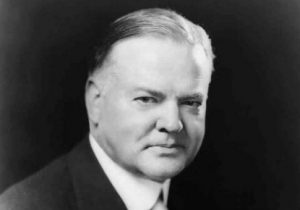 Herbert Hoover has gotten a bum rap. If he is not being conflated with a vacuum cleaner magnate or the first director of the FBI, chances are our 31st president is recalled as a synecdoche for the Great Depression, an event over which he ably presided, but did not—and could not—bring to an end. Assessed poorly by political scientists, ignored by historians in favor of more exciting fare, and painted as a fool by partisan journalists, even-handed political biographies on Hoover are a treat; but well-written, steely-eyed assessments of the man are a gift, and this is what one receives in Charles Rappleye’s Herbert Hoover in the White House: The Ordeal of the Presidency. 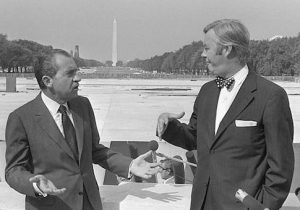 Every now and again, when politics reaches an unbearable fever-pitch of idiocy, one is tempted to trade the eternal push and pull of democratic consensus for that perfect mixture of wisdom and power found in the person of Plato’s un-democratic Philosopher-King. Plato’s paradox—that the just, happy city will elude us until kings learn to philosophize or philosophers become kings—is meant to sober our expectations of earthly governance. If we set our sights somewhat lower, maybe the best to be hoped for are philosophers or the philosophically inclined to find their way to the halls of power, ready to serve those among the less wise who at least have the virtue of good listening skills. And this is really, in the final analysis, what the brilliantly conceived The Professor and the President is all about. 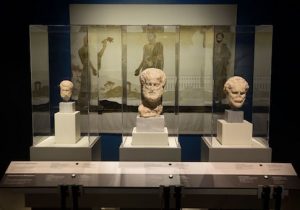 Every third editorial written this electoral season prophesizes that American decline, manifested this year (our decline is frequently predicted) in the tragicomedy of our politics, has set in for good. Depending on the ambitions of the writer, a parallel to ancient Rome is thrown in so we know we are getting good analysis. And while Rome’s decline and fall does illuminate aspects of our current situation, the democratic soul of America —in all its variations—finds a more useful antecedent in the history its Greek forbearers. It is thus a treat to be taken advantage of when the largest exhibition of ancient Greek artifacts in a generation makes its way to Washington’s National Geographic Museum, the final stop of a four-city tour. 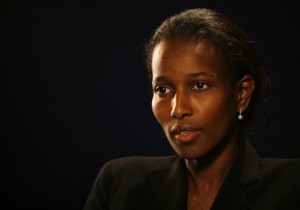 Ayaan Hirsi Ali’s Heretic, now out in paperback, is a provocative and ambitious book that aims to reform the second largest religion in the world. Hirsi Ali, a Somali born, Dutch raised, naturalized American most famous (or infamous) for the condemnations of Islam in her previous books, Infidel and Nomad, begins her current work with a brash maxim: “Islam is not a religion of peace.” By this she does not mean that Islamic belief makes Muslims violent, only that “the call to violence and the justification for it are explicitly stated in the sacred texts of Islam.” This is the fundamental point from which all else in Heretic flows. 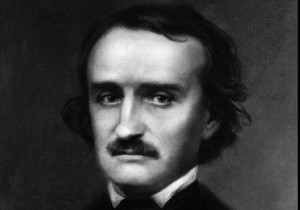 There are few American writers who could challenge Edgar Allan Poe (1809-49) over the extent of his influence on American culture, both high and low. The Raven is still intoned by young schoolchildren, The Fall of the House of Usher still fascinates intrepid high-schoolers, and graduate students still write dissertations on American-style macabre. A certain professional football team, for its part, continues to win Super Bowls. 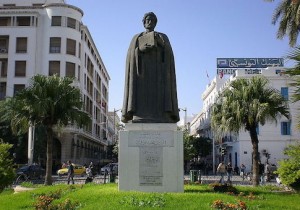 Ibn Khaldun (1332-1406) is your favorite historian’s favorite historian and chances are you have never heard his name. Though his principal work, the Muqaddimah (literally the “introduction”), has been pronounced “the most comprehensive and illuminating analysis of how human affairs work that has been made anywhere” by Arnold Toynbee, there are relatively few studies devoted to his philosophic science of history. It is thus a most welcome bit of fortune when a rare book on Ibn Khaldun is published, and more welcome still to discover the book—The Orange Trees of Marrakesh by Stephen Frederic Dale—is an intellectual biography geared toward the non-specialist.