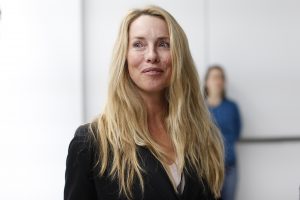 A high-powered Democratic donor is taking over one of America’s most storied magazines. Emerson Collective "has agreed to acquire majority ownership of The Atlantic," a press release from the magazine Friday announced. Emerson Collective is an organization founded and run by Laurene Powell Jobs. 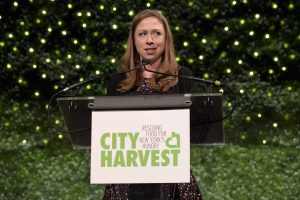 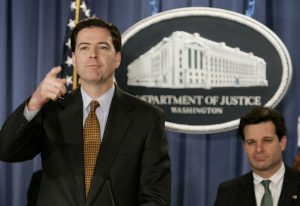 President Trump's selection for the next director of the Federal Bureau of Investigation, former assistant attorney general Christopher Wray, is already drawing praise from unlikely quarters. 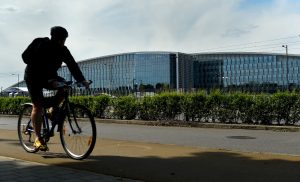 President Trump departed from prepared remarks Thursday to comment on the ostentatious new NATO headquarters in Brussels at a dedication ceremony with world leaders. 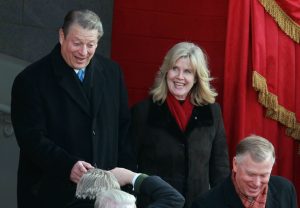 The former wife of failed Democratic presidential candidate Al Gore will be a special guest at a fundraiser at the Virginia home of anti-vaccine Democratic donors Claire and Al Dwoskin, according to an invitation emailed to supporters Monday. 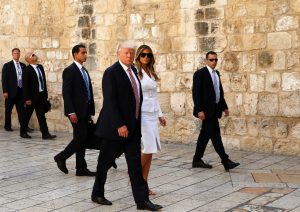 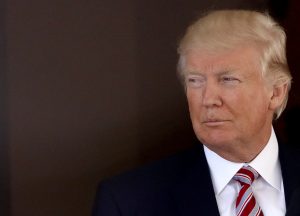 “No one in the White House likes or respects Trump.” 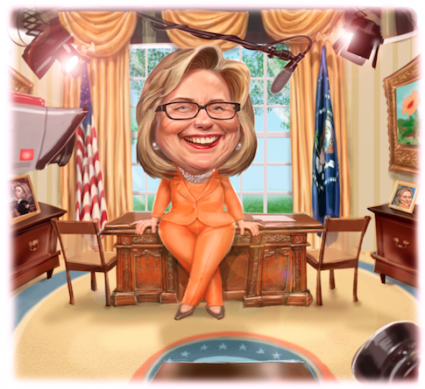 On July 29, 2013, CNN announced a planned documentary on the life of Hillary Clinton. Charles Ferguson, the Academy Award–winning di- rector, was going to direct the piece. Ferguson was a left-wing filmmaker likely to be sympathetic to the former First Family. Almost simultaneously, NBC announced a four-hour miniseries called Hillary with Diane Lane in the title role. Both efforts led to a furious reaction from the Clinton camp. Some might say overreaction. (Ironically, Republicans also threw a fit, assuming that any portrayal of Mrs. Clinton in the “lamestream media” would be biased in her favor.) 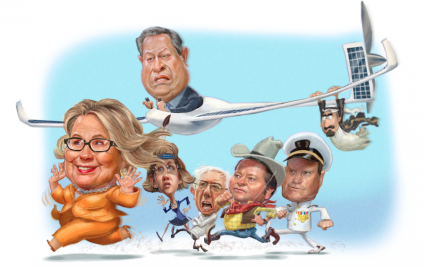 Among Democrats who hope Hillary Clinton doesn’t run—and their number is larger than one might think—the complaints are familiar. Age and stamina are the obvious considerations. “Look at Obama’s hair color, just like George Bush’s,” says a prominent Washington insider. “Somebody who’s seventy shouldn’t be president. And I think that’s going to be an interesting issue against her, but who in the Democratic Party is going to have the guts to take on that machine?” A former Clinton campaign adviser is equally blunt. “This is gonna sound superficial”—which is an understatement—“but men do age better than women,” he says. “At seventy she’s not gonna be—it’s not gonna be great.”