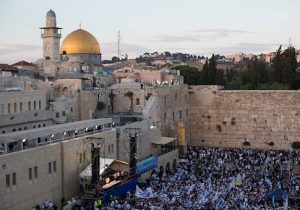 The United States is in the "late phases" of finalizing its Israeli-Palestinian peace plan that will be presented to both parties for consideration, according to a senior White House official, who discussed progress on the matter ahead of a massive celebration in Israel to open the new U.S. embassy in Jerusalem. 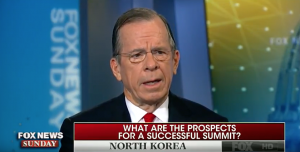 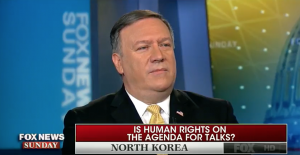 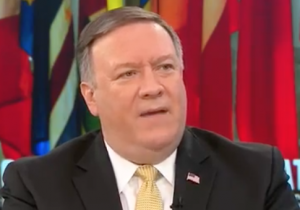 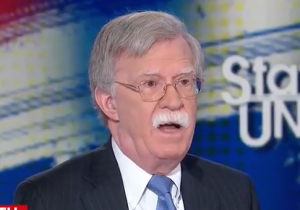 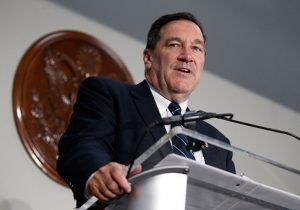 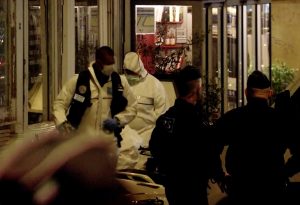 PARIS (Reuters) - An assailant shouting "Allahu akbar" killed a passer-by in a knife attack that also wounded four others in the heart of Paris late on Saturday before he was shot dead by police, French authorities said. 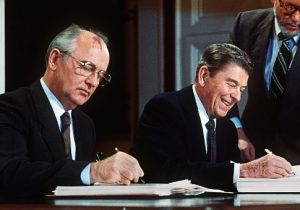 When liberal historian John Patrick Diggins informed Arthur Schlesinger Jr. that he was writing a biography of Ronald Reagan, Schlesinger urged him not to make Reagan "look too good." But unlike Schlesinger, who made "his" president—John F. Kennedy—look too good (i.e., an Arthurian king who would have ended the Cold War had he dodged Lee Harvey Oswald's bullets), Diggins was an old-fashioned historian, the kind who followed the evidence no matter where it led. 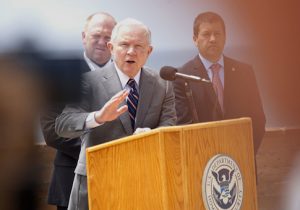 The Department of Justice and U.S. Citizenship and Immigration Services will expand their cooperation to combat fraud, abuse, and discrimination by employers of foreign visa workers, DOJ announced Friday. 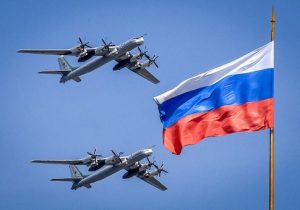