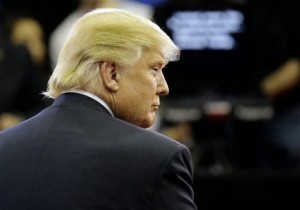 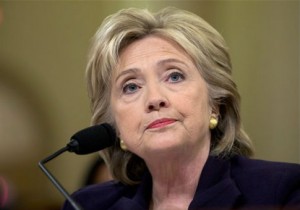 The State Department turned over 1,600 pages of previously undisclosed documents related to Hillary Clinton and Libya to the House Benghazi committee on Friday, a month after it revealed the existence of the documents in an unrelated court case. 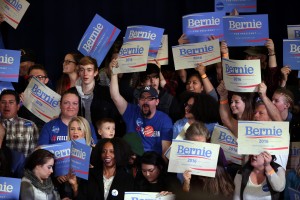 Backers of white Democratic presidential candidates Hillary Clinton and Bernie Sanders appear to be far more racist than fans of Republicans Marco Rubio and John Kasich in their attitude toward Abraham Lincoln's freeing of slaves and the forced internment of the Japanese during World War II, according to a YouGov poll released this week. 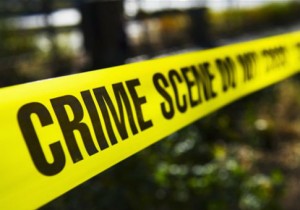 Two Marines were attacked in the nation’s capital earlier this month, though police believe that the two incidents are unrelated. 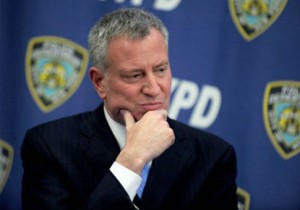 A watchdog group is calling for an investigation into a nonprofit created by the political team of New York City Mayor Bill de Blasio. 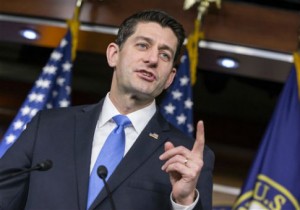 House Speaker Paul Ryan (R., Wis.) told the Washington Free Beacon on Friday that Congress will fight against an Obama administration decision to not enforce portions of a new bill aimed at strengthening the U.S.-Israel economic relationship and combating boycotts on the Jewish state. 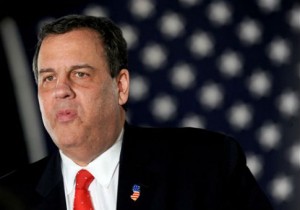 Gov. Chris Christie of New Jersey endorsed Donald Trump in the race for Republican presidential nomination on Friday only a few weeks after referring to the New York businessman as “a guy who’s playing make-believe on television” in a town hall meeting in New Hampshire.
« Newer Articles
Previous Articles »