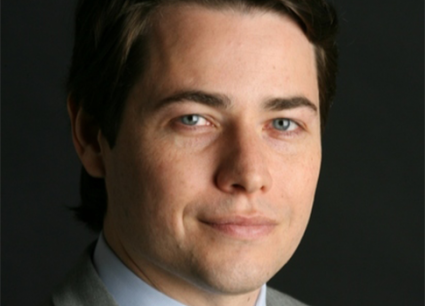 A statewide effort by GOP donors succeeded in passing right-to-work in Michigan despite the party’s failures at the federal level, according to The New York Times. 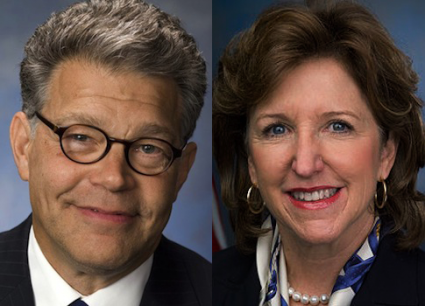 Senate Democrats are now getting cold feet about full implementation of the Affordable Care Act despite unanimously voting to pass the bill in 2009. 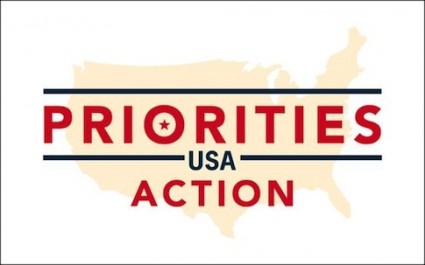