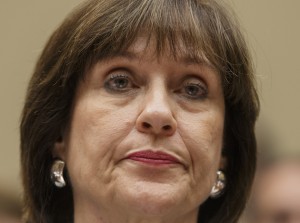 Poor Lois Lerner. She used to be an award-winning public servant who got “amazing ratings and bonuses.” But since the IRS targeting scandal broke in 2013—when Lerner planted a question in order to preempt an inspector general’s report—she has been forced into early retirement. Her life—married to a rich attorney, living in a $2.5 million mansion, and earning a $100,000 annual pension—has become a living nightmare. In many ways, Lerner is the real victim of the IRS scandal. That is essentially what readers are meant to take away from an exclusive THE POLITICO interview/puff piece published on Monday, in which a defiant Lerner denied any wrongdoing while refusing to address damning revelations “at the behest of her lawyers.” It is the first time she has spoken publicly in 16 months.

My must read of the day is “Lois Lerner break silence,” in Politico.

My must read of the day is “Lois Lerner cautioned against email chatter amid lawmaker probes,” in Politico.

My must read of the day is “At the IRS, Stuff Happens,” by Rich Lowry, in Politico.

My must read of the day is “IRS boss faces ‘cover-up’ claims ahead of Hill hearing on missing emails,” in Fox News. 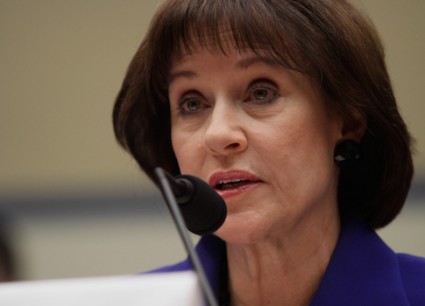