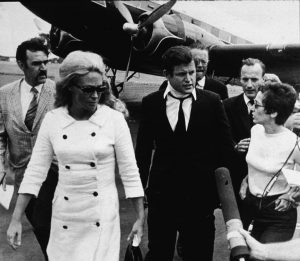 Are you writing an article about Chappaquiddick, the 1969 "incident" where Massachusetts Senator Ted Kennedy drove a car into a pond after drinking at a party, swam out while 28-year-old Mary Jo Kopechne was still stuck inside, gave up trying to rescue her as she eventually died of suffocation, didn't tell the authorities who likely could have saved her life until the next morning, worried first and foremost about the harm to his political career, tried to fake an alibi, never spent a day in jail, and went on to serve 40 more years in the Senate?