On the March 16, 2018, episode of "Right and Righter," host Elizabeth Harrington welcomes Washington Free Beacon editor-in-chief Matthew Continetti, Space Force cadet Aaron Harison, and staff writer Natalie Johnson. Topics include Robert Mueller's subpoena of the Trump Organization, the results of the special election in Pennsylvania, Putin's new space race, celebrity breakups, who Zayn is, whether we should believe Justin Bieber is a committed Christian, pets in airplanes, Katy Perry, and how wrong Sonny Bunch is about Stephen Hawking.

You can listen below or download the MP3 file, but the best way to get your hands on the Free Beacon podcast is to subscribe via iTunes (and leave us a 5-star review while you're there). 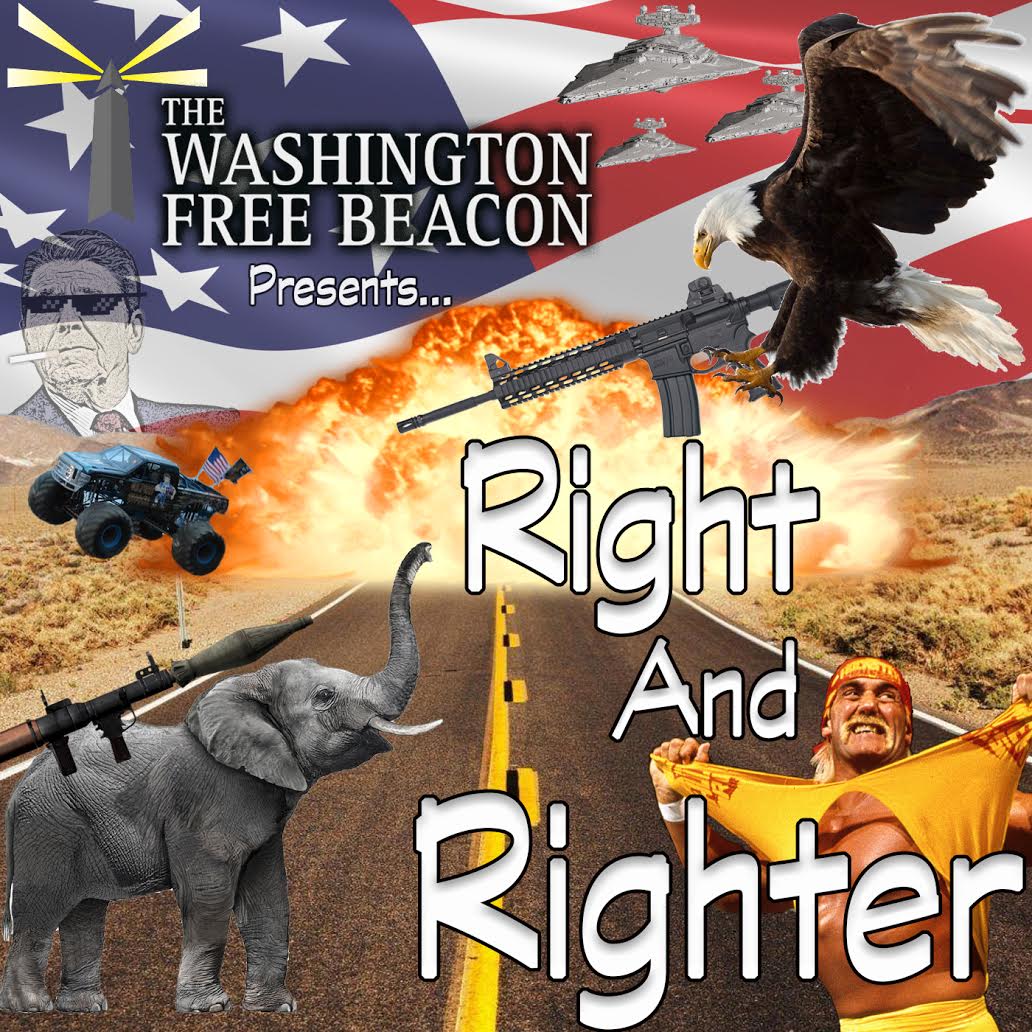