Progressive Democrat Andrew Gillum’s tax plan proposals "would adversely impact the business climate of the state" if he is elected governor, costing Florida 155,000 jobs and $28.2 billion in economic loses per year, according to the James Madison Institute (JMI), a Tallahassee-based conservative think-tank.

"DeSantis has pledged to continue to cut taxes," JMI VP President for Policy and Director of its Center For Economic Prosperity Sal Nuzzo told Watchdog News. "We think his proposals are more favorable for economic growth."

Gillum unveiled his "Fair Share for Florida’s Future" economic plan before his surprise victory over four other Democratic candidates in the Aug. 28 primary.

His plan calls for increasing the state corporate tax level to what he calls "a modest 7.75 percent," paying teachers a minimum starting salary of $50,000, raising the minimum wage from $8.25 to $15 an hour and an adoption of Bernie Sanders’ free college education policy to "make college debt-free" for students.

Gillum’s plan to raise the rate to 7.75 percent retains the exemption from paying any tax on a corporation’s first $50,000 in taxable income. C-Corporations with less than $50,000 income annually would be exempt, as would all S-Corporations and limited liability corporations.

According to the state’s Department of Revenue, there are more than 200,000 businesses that pay Florida’s 5.5 percent corporate tax rate, collecting about $2.2 billion annually. It’s the state’s second biggest source of general revenue dollars, other than the $25 billion raised by the sales tax.

This means "98 percent of businesses would still pay no corporate income tax, and that 2-3 percent of C-Corporations that would be subject to any new tax would still pay 83.9 percent less overall in corporate taxes than they were charged in the last eight years under Republican Gov. Rick Scott," Gillum’s campaign maintains.

Gillum’s tax proposal has drawn fire from a wide range of business groups, as well as the Republican Governors Association and Americans for Tax Reform. JMI’s study shows there is merit beyond partisanship with those concerns.

The primary concern being Gillum’s plan widely underestimates the costs of doing what he says a 40 percent hike in the corporate tax would pay for, Nuzzo said.

"Our analysis is it would require $2.6 billion" to accomplish the things Gillum wants to do, he said. "The $1 billion wouldn’t even cover" paying teachers a base $50,000 salary.

The institute estimates Gillum would have to raise the tax rate to 11 percent to raise the kind of revenue necessary to pay for his "Fair Share for Florida’s Future" plan.

"Businesses can, and do, change their behavior based on tax changes, and now more than ever businesses are able to readily take their enterprises elsewhere. Consequently, the proposed corporate income tax rate hike cannot be expected to raise $1 billion in tax revenue," it reported.

According to JMI, research shows that workers bear anywhere from 35 to 60 percent of the corporate income tax in the form of lower wages, so raising it would decrease wages by imposing that share of the burden on workers.

"Corporate income taxes are often viewed as a way to reduce income inequality, but depending on how the burden is distributed, that may not always be the case," the report states.

JMI identified two components in Gillum’s plan that it liked – his proposal to legalize marijuana and reduce prison sentences for non-violent offenders.

Both proposals, the study concludes, would save taxpayer money – and raise some, since marijuana would be taxed – and reduce costs in a criminal justice system that would emphasize prison as a place for violent criminals, not drug offenders.

"DeSantis would be wise to copy and build on both proposals," JMI maintains.

Meanwhile, DeSantis is proposing to lower the corporate tax rate from 5.5 to 5 percent which, according to JMI, will actually help raise wages for workers.

"Ron DeSantis is committed to putting more money back into the pockets of Floridians because he knows they can spend their money better than government," the study maintains.

DeSantis’ proposal to continue the phase-out of the business rent tax (BRT), a sales tax on commercial rent, is also widely lauded by state business leaders.

Florida is the only state in the country that levies a BRT. Last year, the legislature agreed to lower the BRT from 6 to 5.8 percent with the expectation that the BRT would continue to be whittled down year-by-year until it is gone.

DeSantis says he would accelerate that phase-out but does not indicate by how much.

DeSantis said he supports Amendment 5, which would require a two-thirds super-majority of the Florida Legislature to raise any taxes or fees, but said it doesn’t matter if it passes or not because he would veto any bill that raises taxes.

DeSantis’ plan is "to largely maintain the pro-growth-oriented strategy of Florida through low and stable taxes" and would be a more viable economic blueprint than what Gillum is proposing, JMI maintains.

DeSantis’ "proposed economic policy agenda is conducive to maintaining and likely increasing the growth trajectory that Florida has experienced over the last two decades," the study concludes. 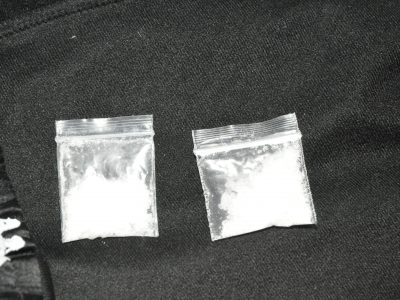 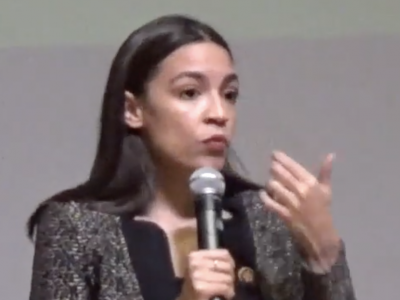 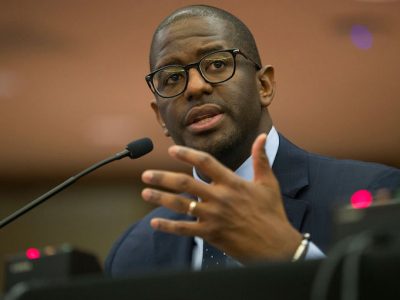