Attorney General Jeff Sessions said Friday that the Department of Justice is taking steps to reduce the amount of leaking from the White House, including tripling the number of investigations into leaks of classified information.

Sessions said during his press briefing that everyone in government "can do better" and must practice more discipline when it comes to the leaking of classified information.

"Simply put, these leaks hurt our country," Sessions said. "All of us in government can do better."

"To prevent these leaks every agency and Congress have to do better," Sessions said. "We are taking a stand. This culture of leaking must stop."

Sessions said that there are multiple steps being taken by the National Insider Threat Task Force to prosecute those who leak classified information.

"Since January the department has more than tripled the number of active leak investigations compared to the number pending at the end of the last administration," Sessions said.

"And we've already charged four people with unlawfully disclosing classified material or with concealing contacts with federal officers," he said. 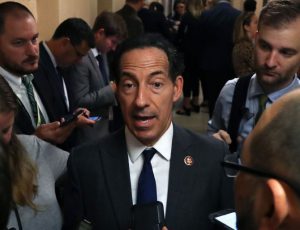