Raphael Bostic, the newly appointed president of the Federal Reserve Bank of Atlanta, has donated $5,476 to Democrats, including former President Barack Obama and presidential candidate Hillary Clinton, according to information obtained from OpenSecrets.

From 2009 to 2012, Bostic worked at the Department of Housing and Urban Development as an assistant secretary for policy development and research in addition to doing work on budget and legislative proposals.

Bostic also served as a professor at the University of Southern California specializing in policy, planning, and development.

The central bank has come under fire for having one of its sitting governors, Lael Brainard, donate to presidential candidate Hillary Clinton during the 2016 campaign, since the Fed maintains it is an independent institution that doesn't involve itself in politics.

According to a Wall Street Journal survey, 70.6 percent of economists said that these types of donations undermine the Fed's independence.

This isn't the first time that a regional federal bank has appointed a Democratic donor as a president. Robert Steven Kaplan, a Clinton Foundation and Democratic National Convention donor, was appointed as president of the Federal Reserve Bank of Dallas in 2015. Kaplan donated $147,450 to Democratic candidates and campaigns.

Thomas Fanning, the Atlanta Fed's chairman of the board, praised Bostic's appointment saying he has a wealth of experience.

"He is a seasoned and versatile leader, bringing with him a wealth of experience in public policy and academia," Fanning said. "Raphael also has significant experience leading complex organizations and managing interdisciplinary teams. He is a perfect bridge between people and policy."

Bostic also served as an economist at the Federal Reserve Board of Governors from 1995 to 2001 and received an award for his work on the Community Reinvestment Act, which intended to encourage banks to meet the credit needs of low- and moderate-income communities. He was also a board member of Freddie Mac, a government-sponsored enterprise that was put under conservatorship in 2008 during the financial crisis.

"Dr. Bostic does not assume the role of president and CEO of the Atlanta Fed until June 5, 2017," said Jean Tate, spokesperson for the Federal Reserve Bank of Atlanta. "As a private citizen, Dr. Bostic is free to make donations to political candidates."

Update 4:07 p.m.: This post has been updated to reflect comment from the Federal Reserve Bank of Atlanta. 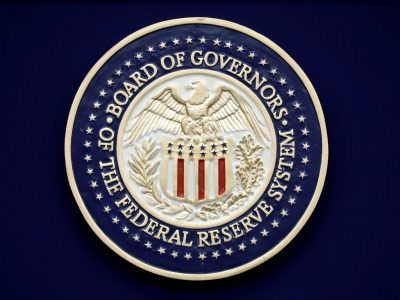 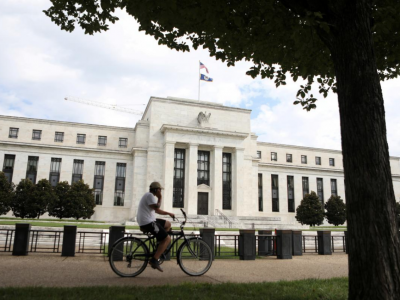 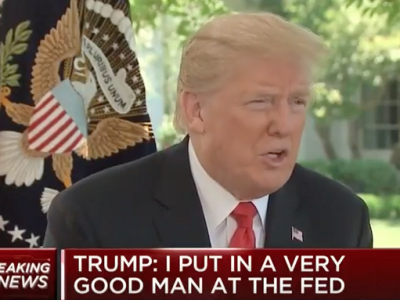 Trump ‘Not Thrilled’ With Fed Rate Hikes: ‘It Puts Us at a Disadvantage’ 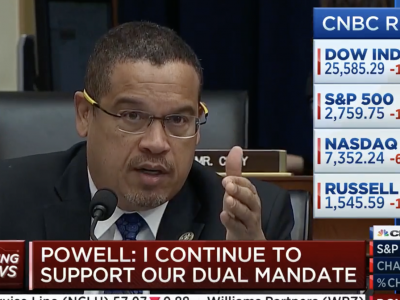