Melania Trump on #MeToo: I ‘Stand With the Women, But We Need to Show the Evidence’

First Lady Melania Trump said in an interview with "Good Morning America" that she stands with women of the #MeToo movement but it is necessary to consider evidence behind accusations of sexual assault or misconduct.

"I do stand with women, but we need to show the evidence," Melania told ABC reporter Tom Llamas in an interview released Wednesday. "You cannot just say to somebody, ‘I was sexually assaulted,' or ‘you did that to me.' Because sometimes the media goes too far, and the way they portray some stories, it's not correct. It's not right."

Llamas asked Melania about the #MeToo movement and her thoughts about the accusations against her husband, President Donald Trump.

"I support the women, and they need to be heard," Melania responded. "We need to support them and also men, not just women."

The conversation about sexual assault and the amount of evidence needed to condemn the accused was ignited by the confirmation of Supreme Court Justice Brett Kavanaugh.

During the process to confirm Kavanaugh to the high court, three women alleged he engaged in sexual misconduct while in high school and college. All allegations ultimately went uncorroborated, and Kavanaugh vehemently denied them. He was ultimately confirmed to the Supreme Court on Saturday.

"Do you think men in the news that have been accused of sexual assault have been treated un unfairly?" Llamas asked the first lady.

"We need to have hard evidence that, you know, that if you are accused of something, show the evidence," Melania said.

New Yorker reporters Jane Mayer and Ronan Farrow received criticism for their report on one of the accusations against Kavanaugh, a story the New York Times decided not to pursue because the claims from Deborah Ramirez could not not be corroborated. Mayer suggested she and Farrow reported Ramirez's uncorroborated accusation of misconduct because it would show a "pattern" of such behavior if the accusation was true. 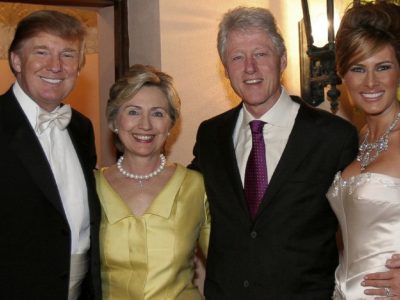 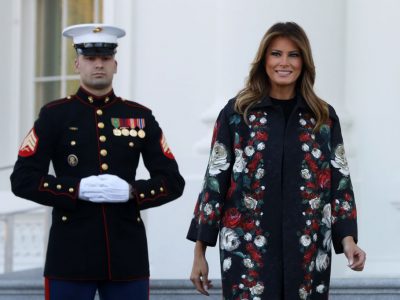 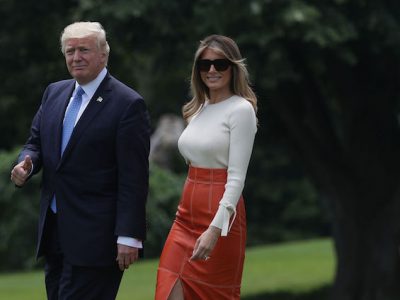 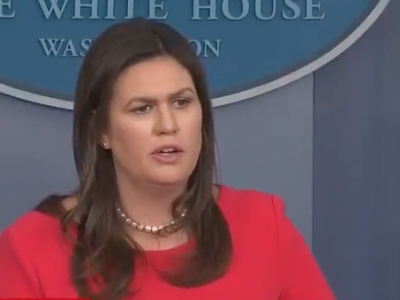