'The Begich ad was full of mistakes'

Susan Estrich, who helped Dukakis weather the original Willie Horton ad, called Begich’s ad a cheap trick that added pain to a grieving family. The ad attempted to tie an elderly couple's murder and their granddaughter’s sexual abuse. She writes on Creators:

The Begich ad was full of mistakes. The other guy wasn't responsible. And it was, frankly, too much. The ad showed the apartment building where the crime took place — it literally had the address on screen. It specifically mentioned the sexual abuse of the granddaughter.

I cringed the first time I saw it. Had the family, the victims' family, approved of this?

The family had not approved the ad, Estrich said.

Among other things, the family's lawyer said they were concerned that the jury pool could be tainted. When that didn't move the Begich campaign, he sent a cease-and-desist letter. "The family directly and without question has told your campaign they want no part of this. You are tearing this family apart to the point that your ad was so shocking to them they now want to permanently leave the state as quickly as possible. Again, to be perfectly clear, it was your ad that shocked them."

Their tactics may be backfiring, as the mistake has helped Republican Dan Sullivan open up a lead in a race that could help determine the Senate majority in 2014. A Real Clear Politics poll has Sullivan up 4.7 points. Estrich is not surprised about the blowback the Alaska Democratic incumbent experienced.

This was a cheap political trick—blaming your opponent for something he had nothing to do with—that happened to involve murder and sexual abuse. That there are real victims, people who would be "shocked" to turn on their television and see the murder scene, clearly did not bother the campaign enough to pick up the phone and reach out to them. 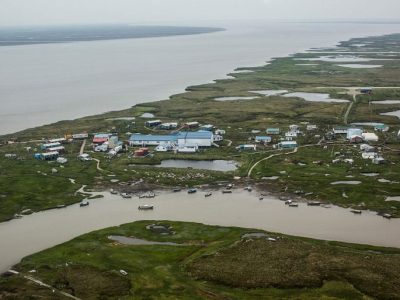 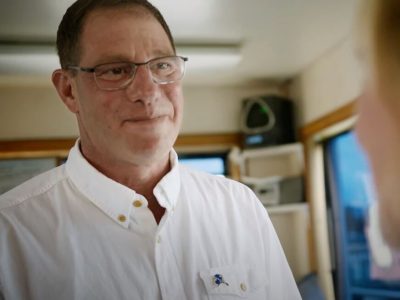 ‘My Values Are To The Left’: Independent Alaska Senate Candidate Tells DNC He’s With Them 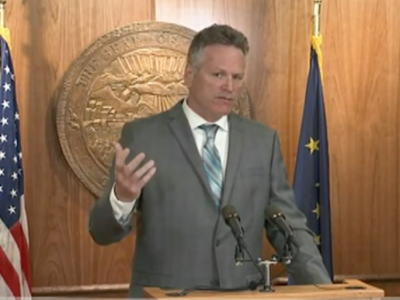 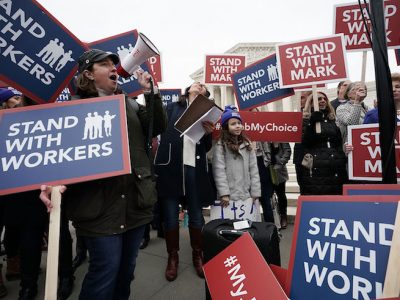 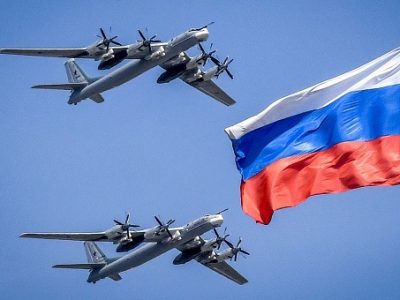