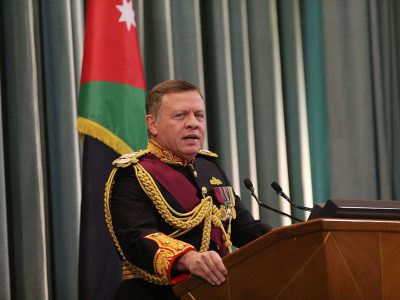 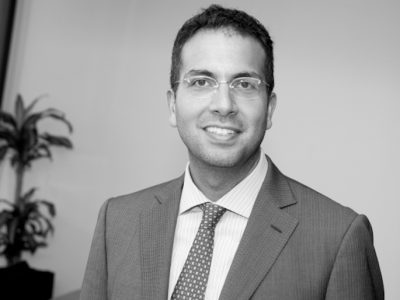 Report: Jordanian Pilot Burned by IS Downed by Friendly Fire

JERUSALEM—The Jordanian fighter pilot burned to death by Islamic State militants in Syria two months ago was not shot down by anti-aircraft fire, Yediot Achronot reported Sunday, but by a missile mistakenly fired by United Arab Emirates warplanes flying cover.

Commanding the UAE flight was the first and only female combat pilot, Major Mariam al-Mansouri, who was grounded after the incident.

Smadar Peri, an Israeli reporter with extensive contacts in Jordan, attributed the story to Safi al-Kasabeh, father of the downed pilot, Moaz al-Kasabeh. A day after being briefed on the incident by the Jordanian chief of staff, she wrote, the father told local reporters, "Moaz was downed by friendly fire". The father noted that the four Jordanian F-16s participating in the attack on Raqqa, the Islamic State’s de facto capital in northern Syria, were part of a formation that included UAE warplanes, and that Maj. Mansouri was in overall command.

She ordered his son to conduct a low-level attack, said the father. The target, he said, was a location where Islamic State’s leader, Abu Bakr al-Baghdadi was believed to be hiding. "He executed the order … and then was hit by friendly fire from the Emirate planes," said al-Kasabeh.

Maj. Mansouri was grounded immediately after the mission and the UAE announced that it would no longer participate in coalition air action. After a month-long hiatus, UAE planes resumed combat operations, operating out of a Jordanian air base. There was no report on whether or not Maj. Al-Mansouri was still grounded. The 35-year-old pilot had been an English literature major until Emirate Air Force training was opened to women. She graduated as a fighter pilot in 2008.  She has reportedly led a number of strikes against Islamic State in Iraq and Syria.

After the UAE’s withdrawal from the coalition, the elder al-Kasabeh issued a statement that he was not blaming any specific air force or any specific pilot for shooting down his son’s plane, "but I know with certainty that Moaz was not brought down by the Islamic State."

A senior Jordanian intelligence officer told the reporter that the Jordanian pilot had parachuted safely to ground, doffed his pilot’s overalls and headed for the nearby Euphrates River, which he intended to swim across. "He was alone on the ground for a critical 40-50 minutes," said the officer. "That was sufficient time to try to rescue him."

He said that if an American plane had been downed in similar circumstances, "they would have created a field of fire a mile in diameter to prevent any one getting close until the pilot was rescued." Al-Kasabeh managed to reach the river’s edge before being seized. "Neither the Americans or us were prepared for this scenario," said the Jordanian officer.

Jordanian intelligence has reported that the pilot was heavily sedated before being led to the cage in which he was burned to death, accounting for his placid appearance.

In the wake of the incident, the United States has increased its annual military assistance to Jordan from $600 million to $1 billion.