A media outlet affiliated with ISIS has been instructing the group's radical adherents to set forest fires in the United States and Europe to cause mass ecological disasters, according to posts on an internet forum dedicated to the terror group.

At least four propaganda posters that have appeared on the pro-ISIS Quraysh media outlet have urged followers to "ignite fires" as part of an ongoing jihad against America and its allies.

"The first poster in the series was published in April 2019," according to the Middle East Media Research Institute, which tracks the radical forum. "The text reads: ‘Oh monotheists [followers of ISIS], ignite fires in the forests and fields, and we are addressing especially those who live in Europe and America, for they are painful to them.'"

The fourth poster, released on Monday, includes similar text: "Ignite fires in the forests of America, France, Britain, and Germany, for they are painful to them." 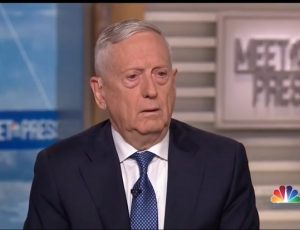