From Sudanese Death Row to a Vatican Meeting with Pope Francis

The Sudanese woman who was put on death row for refusing to reject Christianity met with Pope Francis at the Vatican on Thursday, NBC News reports.

Meriam Ibrahim was flown out of the country with her American husband and two young children. She was blessed by the pontiff during a private audience and is expected to fly onto the United States in the next few days.

After an almost year-long ordeal that triggered outrage around the world, the State Department had been negotiating with Sudanese officials for weeks to secure the family's safe passage out of the country. Ibrahim, 27, has been sheltered at the U.S. Embassy in Khartoum for almost a month.

Ibrahim, pregnant at the time, was jailed after authorities in Sudan were alerted that she converted to Christianity in order to marry her husband, a crime that is punishable by death.

Ibrahim was sentenced to death and 100 lashes after she refused to renounce Christianity when given the opportunity in court. She was forced to take her 20-month-old son into her cell and gave birth to her second child, Maya, while her legs were in shackles.

She was sentenced to death under the country’s strict Islamic laws, known as Shariah, which were imposed in the 1980s. These have been used sporadically, however, and no one has been put to death for apostasy in the country since 1985. 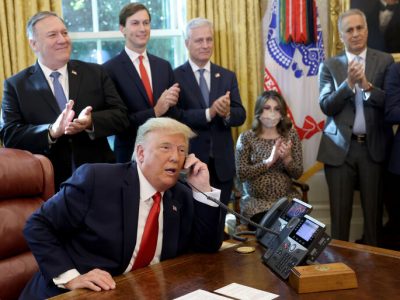 Israel and Sudan Agree to Normalize Ties With U.S. Help

Israel and Sudan Agree to Normalize Ties With U.S. Help 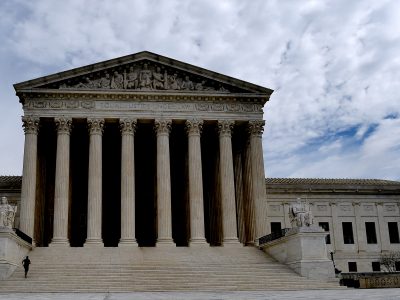 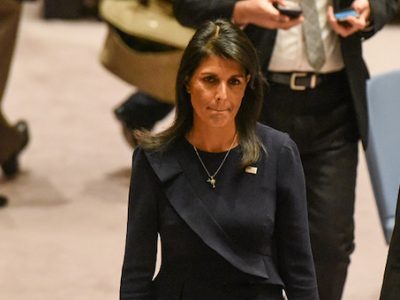 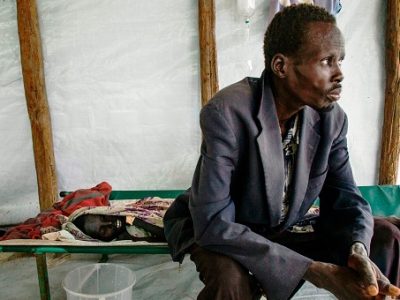 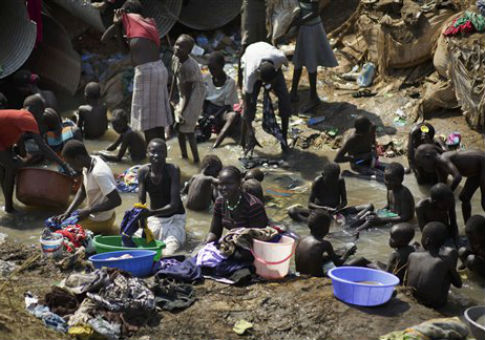