The University of Florida is asking a court to dismiss a lawsuit challenging its ban of guns in residence halls.

Florida Carry, a Second Amendment organization, filed suit against the University of Florida in January over its firearms policy, arguing the regulations were unconstitutional.

The Florida Alligator reported Sunday that the university has filed a motion to dismiss the case.

A state court of appeals ruled in December in response to a challenge of a university ban on storing guns in vehicles that the state legislature’s power to regulate firearms trumped universities and local government.

A University of Florida spokeswoman said in a statement to the Washington Free Beacon, the university is "in full compliance of the law regarding guns stored securely in vehicles on campus."

"The lawsuit challenges Florida's state law banning guns on campuses including in residence halls," the spokesperson said. "UF filed a motion to dismiss and Florida Carry recently amended its lawsuit. UF lawyers are currently reviewing the new filing and preparing a response."

Florida Carry promised to sue universities who failed to comply with the December ruling, and it followed through with its threat earlier this year.

Florida Carry sued Eastern Florida State College and St. Petersburg College in February over their ban on guns in vehicles. Both have changed or are in the process of changing their policies.

The University of Florida did not appeal the December court decision and sent an email to students notifying them that they could legally keep a gun in their vehicle.

Following the mass shooting at Virginia Tech in 2007, Second Amendment groups have pressed to allow concealed carry on campuses. However, they have faced stiff opposition from university faculty and administrators, as well as gun control organizations. 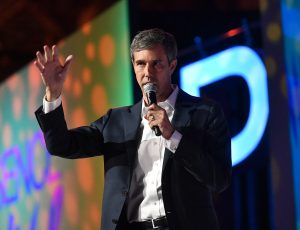 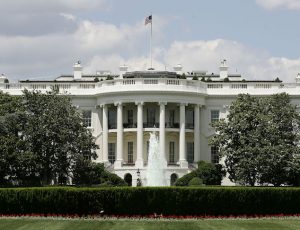 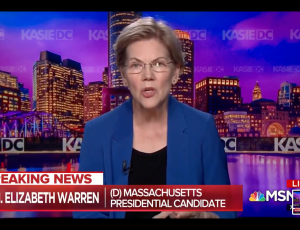 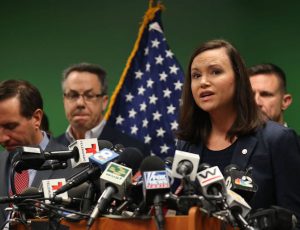 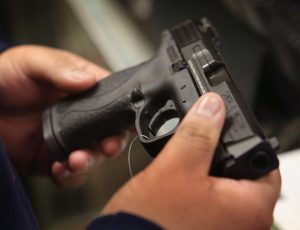