Texas High School Says No to Honors Recognition Because of Feelings

High school graduation is a time for students to celebrate their accomplishments and hard work. It has been a tradition among students to showcase their academic honors and achievements with decorated stoles and cords.

Plano Senior High School in Texas has broken with tradition by prohibiting students from wearing National Honor Society stoles, according to news reports. The society’s mission is to honor outstanding students and prepare them for leadership and lifelong success.

Garrett Frederick, a Plano graduate and member of NHS, learned he would not be allowed to wear his stole as he walked across the stage, 12 News reported. Frederick earned the stole by maintaining a high GPA and completing 20 hours of community service each semester.

"I’m not just an honor student, I’m an NHS student. I worked hard. I put in the hours," Frederick told WFAA.com.

Frederick’s mom, KellyAnn Frederick, contacted the school but said an NHS sponsor "claimed school administrators want everyone to feel included in graduation and not single students out."

KellyAnn said she had not been an NHS member in high school but felt "OK" when her friends wore their stole.

"They deserve it. They worked hard for it. If you choose not to work that hard, then that’s okay," KellyAnn told reporters.

Nearby high schools like Plano West and Plano East have upheld tradition by allowing graduates to wear NHS stoles. Frederick and his friends have considered starting a petition to remove the ban on stoles, but he said it is already too late for his own graduation ceremony. 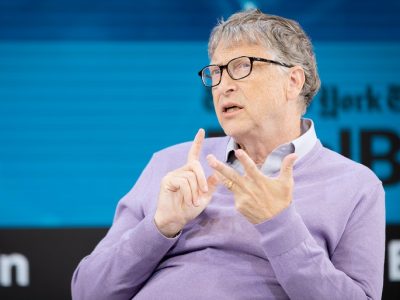