The Bureau of Alcohol, Tobacco, Firearms and Explosives (ATF) launched dozens of undercover investigations into illicit cigarette sales without approval, misused $162 million generated from those sting operations, and lost at least 420 million cigarettes, according to a report released Wednesday by the Justice Department’s Inspector General.

The audit reported "a serious lack of oversight" at both ATF headquarters and field offices regarding the agency's so-called "churning investigations" between 2006 and 2011, which used proceeds from illicit cigarette sales to pay for ATF expenses.

"We further found that this investigation did not operate within ATF’s framework for managing churning investigations, and that it exceeded ATF’s statutory authority to conduct such investigations," the Inspector General said. "Additionally, we found that the confidential informant was allowed to keep more than $4.9 million of the $5.2 million of gross profit generated from sales of tobacco to criminal targets."

The Inspector General also said it could not account for 2.1 million of the 9.9 million cartons of cigarettes purchased by the ATF in the course of 20 of those undercover investigations. According to the report, the retail value of the unaccounted cartons was more than $127 million.

New ATF Director B. Todd Jones, in a response to the Inspector General, said the agency had tightened its oversight of the program since 2011. 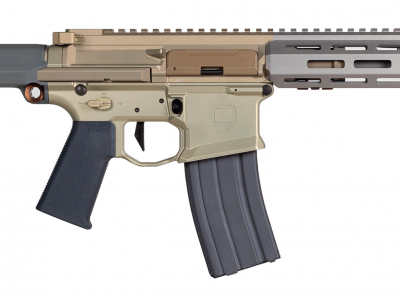 ATF Reversal Could Turn Millions of Gun Owners into Felons 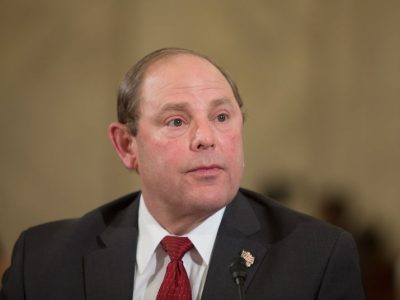