Facebook is mounting an effort to censor "fake news" and hoaxes on its newsfeed in an effort to help mitigate the spread of misinformation across the internet, the company announced Thursday.

The social media site said in a blog post it had introduced a series of steps to combat false stories after the company faced criticism that it failed to counteract the spread of false political stories during the U.S. presidential election.

Among the changes is a feature that will make it easier for its 1.8 billion users to report fake news. Facebook will also enlist third-party fact checkers to help the site identify false articles and issue a warning to members who share flagged stories that the information is disputed. Ad settings will also be adjusted to cripple the financial incentives of fake news sources.

Facebook CEO Mark Zuckerberg wrote in a post last month the company did not want to be an "arbiter of truth" and believes in "giving people a voice, which means erring on the side of letting people share what they want" regardless of opinion. He also said the percentage of misinformation is "relatively small."

Despite Zuckerberg’s initial reluctance to enter his company into the business of news arbitration, he ultimately approved the site’s new goal.

"We've relied heavily on our community for help on this issue, and this can help us detect more fake news," said Facebook Vice President Adam Mosseri. 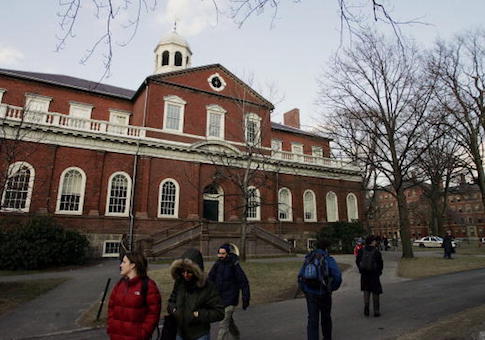