Actor Alec Baldwin, known for many roles including playing President Donald Trump on "Saturday Night Live," was arrested in lower Manhattan on Friday after punching someone in a dispute over a parking spot, according to an official from the New York Police Department.

The incident happened around 2 p.m. near Baldwin's home on East 10th Street in Manhattan. He is being held at the 6th precinct and assault charges are pending.

Baldwin gained attention for playing Trump on SNL, and he has been a long-time Democrat. Baldwin endorsed President Barack Obama in both 2008 and 2012 and Clinton in 2016, but has also mulled getting into politics himself In 2013, it was rumored that Baldwin would run for mayor of New York City. Back in June, Baldwin said that he could beat Trump if he ran for president against him.

"If I ran, I would win," Baldwin told radio host Howard Stern. "I would absolutely win. 1,000 percent…hands down."

"It would be the funniest, most exciting, most crazy campaign."

Baldwin had also accused Trump and Republicans of being anti-women, saying "They view and treat women as human beings that are not entitled to the same constitutional protections that men are. They are sons, they themselves are sons, husbands, fathers, and yet when the time arrived in the thick of the #MeToo movement to set politics aside and establish that women's rights were more important than political expediency, they failed and it was ugly." 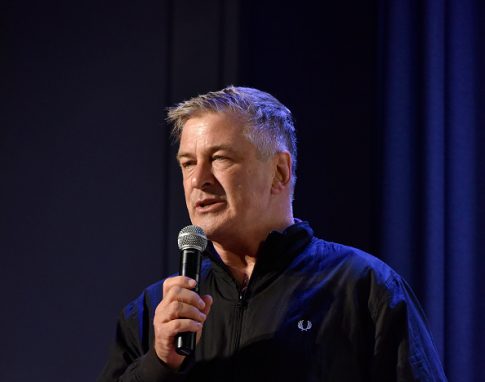 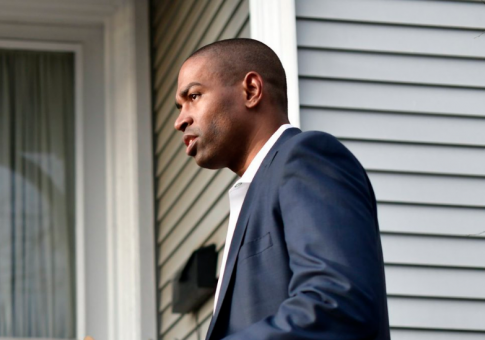 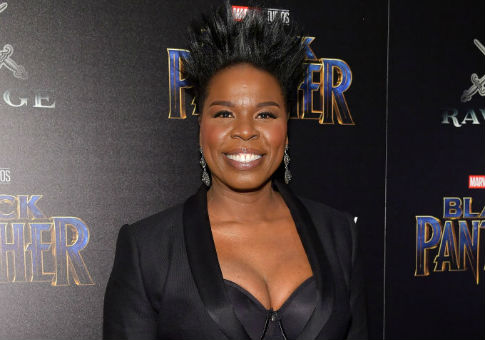 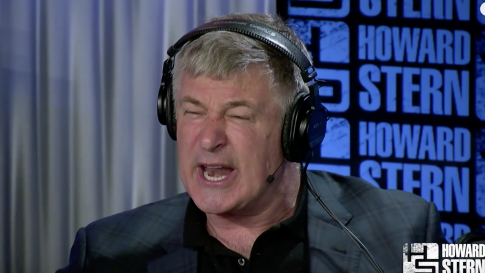 Alec Baldwin: ‘I Would Absolutely Win’ if I Ran for President Against ‘Maniac’ Trump 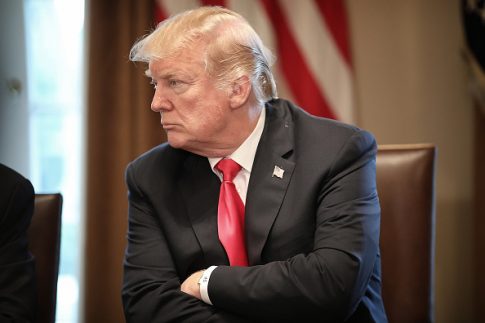 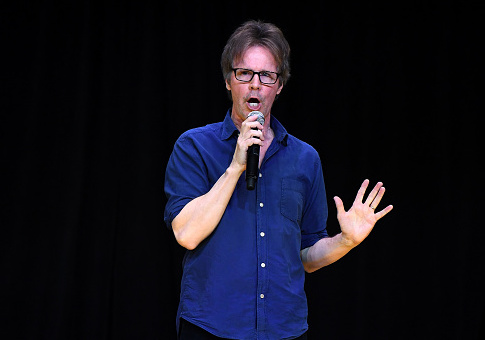 Iowa Democratic Party Chair Hints at Political Future for Alec Baldwin: ‘This Is Just Going to Be the Beginning’ 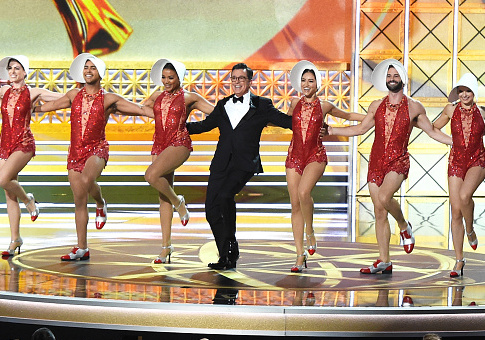