I should stop being shocked when the Obama administration decides to ruin something I like. But I can't. I may allow Greedo to shoot first, but I must take my stand when Obama targets the indefensible. And by indefensible, I mean my buzz.

Erick Erickson did a solid job summing up the beef:

But the Obama Administration’s Food and Drug Administration bureaucrats have determined that breweries distributing spent grain to farmers must be treated as animal feed manufacturers. Such a classification would require breweries to handle their spent grain differently and drive up the cost of doing business.

So, by reclassifying used grain as waste, small microbreweries would have to ditch the refuse wholesale rather than selling it at a discount to local farmers as cow feed, thereby jacking up prices for six-packs of Devil's Backbone at Schneider's.

This is what Republicans are talking about when they call Obama's policies a war on the middle class. 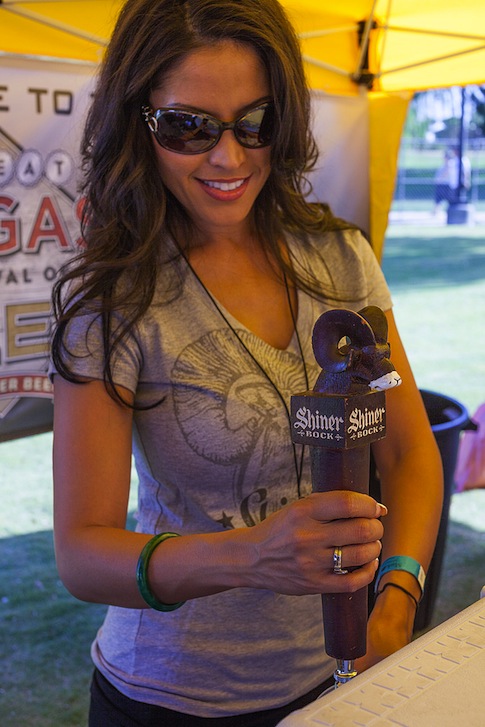 This is a good moment to plug my new favorite app, Untappd, which allows you to discover how to drink socially. Like this young lady below. 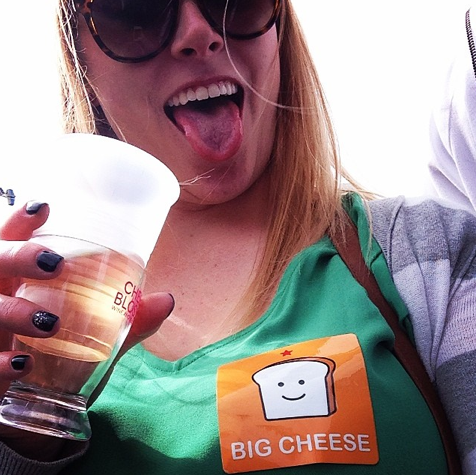 The craft beer industry has exploded as more Americans are getting wise that Bud Light spends more on Super Bowl commercials than on the quality of their product. Craft beer regulation has always been a dog fight on the state level as  legislatures fumble their way through regulating the industry. Just this week, a bill passed a Florida State Senate committee that approved regulation on microbreweries selling growlers. Which gives me another reason to never move to Florida. 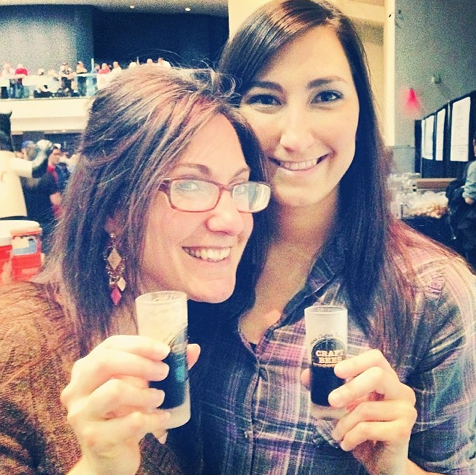 This newfangled FDA regulation would hike prices for the consumer, the brewer, and the farmer. Obama is waging a three-pronged war on the middle class, small business, and agriculture. 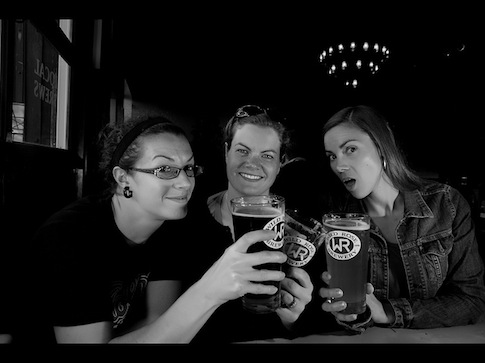 This war on beer shouldn't be a surprise to anyone privy to the President's drinking habits. 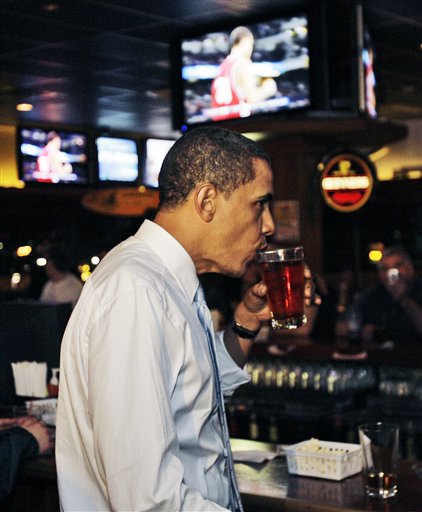 The man drinks Yuengling after all.