In Defense of Ben Edelman, the Jerk Who Was Right

OK, so, right now, as we speak, the Internet is in a big ole tizzy because Ben Edelman, a Harvard Business School professor, got snippy and overly legalistic with a Chinese restaurant that overcharged him for his food. You can read the whole thing here, but the long and the short of it is this: the restaurant advertised food for one price, then charged him more for it, and he demanded his money back plus triple damages.

Obviously, Edelman has too much time on his hands. And his interpersonal skills need some work. Fine. Granted.

I mean, you can't be a business that advertises a good for one price and then charges you another for it when the bill comes due. That's not just illegal, it's illegal for a very good reason. It's unethical and shady, operating on the principle that most people are too lazy to go to war over $4. It's a business practice that preys upon the indolent, such as myself.

That's why the world needs heroes such as Ben Edelman. I, for one, salute him. If we weren't already done with our Man of the Year voting, he would be high up on my ballot. 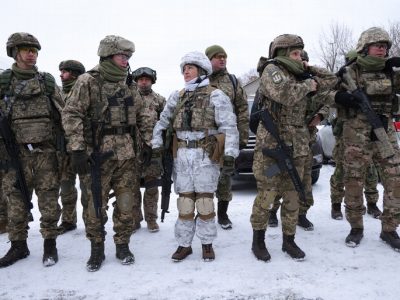