Facebook’s General Manager in Israel is a Boss

Before its foray into self-serving political advocacy and astrofrauding, Facebook used to be a website that would spam your inbox with Farmville requests and allow you to cyber-stalk that girl in communications science. What happened to those innocent days, Facebook?

Now Facebook only makes the news when its creator texts "WTF" to the president and when its "Poke" button inventor catches heat for not hiring enough women.

Mark Zuckerberg must have seen all the heat his ex-roomie was under when he made his latest staffing in a part of the world where Facebook is still considered cool.

Facebook announced Monday it has appointed Adi Soffer-Teeni as the company's CEO in Israel.

The current executive chairman of grammar and spell-checking program Ginger Software, Soffer-Teeni will head Facebook's commercial operations in Israel and help clients and agencies develop their marketing strategies at the social network. She will focus on building up the company's team at the Ramat Gan offices, and work closely with Facebook's Israeli team in Dublin.

I'm leaning in so far with Zuck's latest hire, I'm about to tip over. 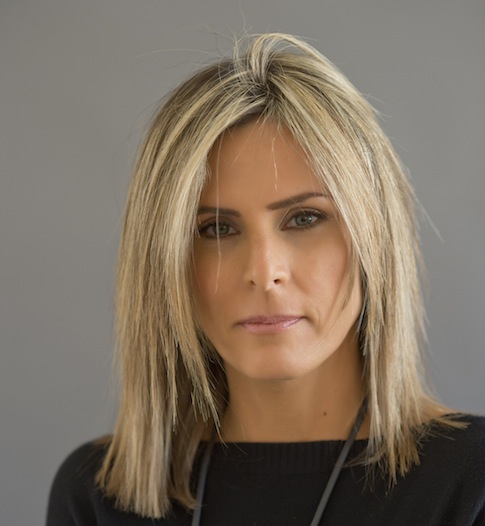 Facebook COO Sheryl Sandberg said back in January that "He [Mark] always said Facebook was started not just to be a company, but to fulfill a vision of connecting the world." I feel closer to Facebook right now.

In a statement, Facebook said that nearly 4 million Israelis use Facebook every month, with close to 3 million logging on daily. With a population of nearly 8 million, that means half of the country is spending time posting photos of their dogs and subsequently "liking" said photos. Yet another country where Google Plus has yet to take off.

Before joining the Big Thumps-Up, Adi's background was heading a grammar and spell-checking program. For all the billions Zuck has poured into apps and development, you'd think dude would have locked down spell check back in 2007. But better late than never I always say. 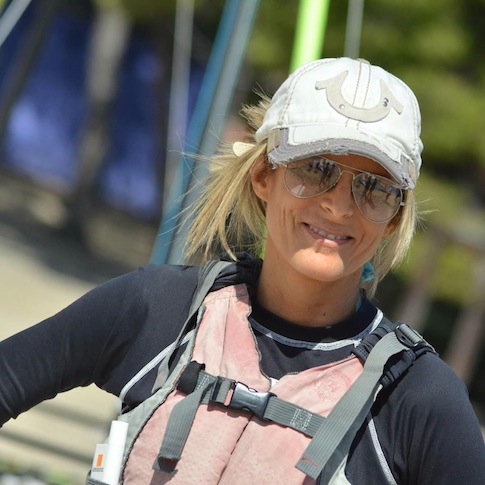 Facebook has been investing heavily into Israel for a while now, acquiring assets in the Holy Land left and right and solidifying the site's reputation as the place for young Israelis to post scandalous IDF photos. Now that the country has a full-time general manager, you'd hope these ladies would learn to put their photos to "private." Actually, let's not hope they do that.

As Sandberg tries to ban bossy, Zuck has hired the bossiest of them all to head his site's foray into the Middle East. Adi is flipped the Israeli SAT prep to Kaplan Test Prep in 2004. At the time, Adi's company was raking in more than $1.1 billion a year. 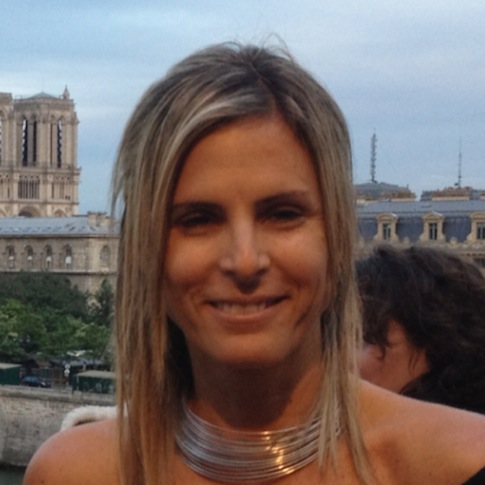