Elle Tried to Trick People Into Registering to Vote, Which Is Horrible Since Fewer People Should Vote

This is just outrageous. I, for one, am shocked and appalled. Can you believe that Elle magazine would trivialize the concerns of voters by tweeting out a link to a voting registration site under the headline "Kim Kardashian and Kanye West are breaking up [stupid emoji] [idiotic emoji]"? Truly awful. I won't embed the tweet so as not to reward such terrible behavior, but here's a screenshot: 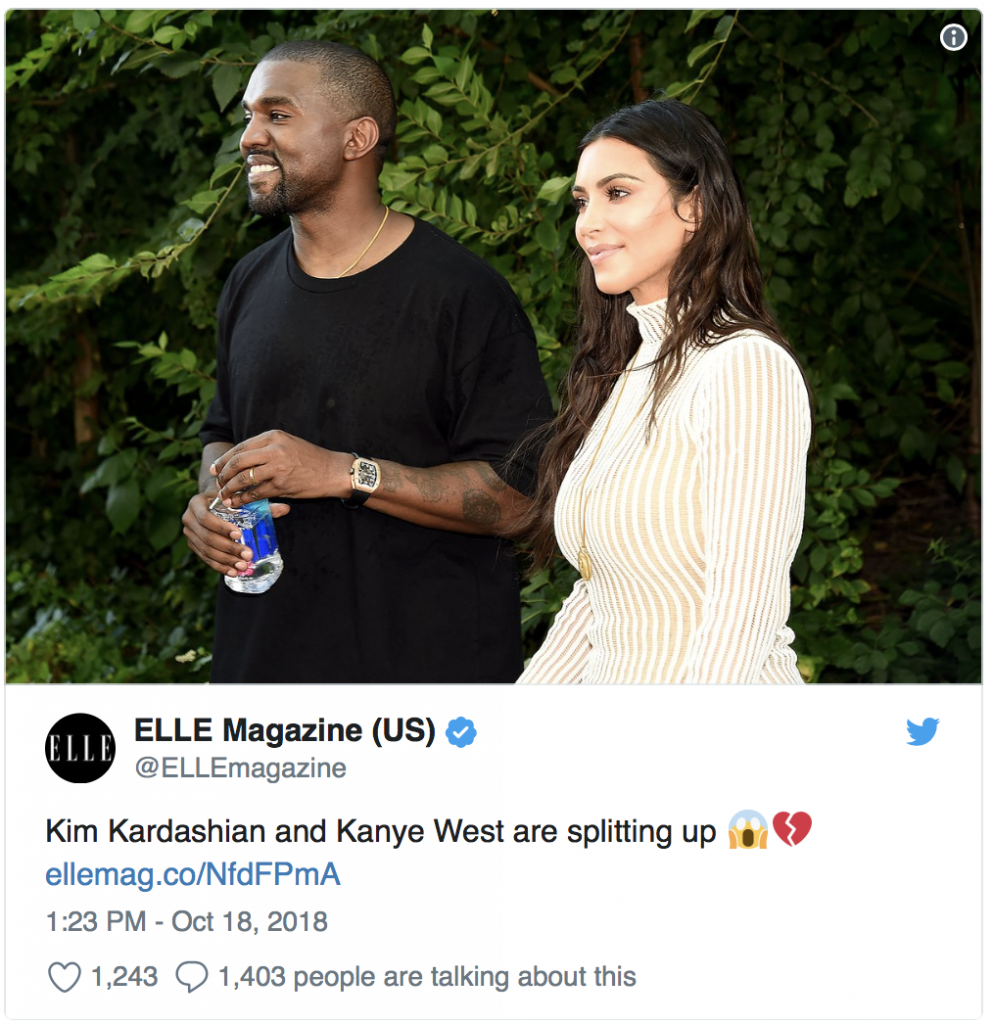 That link takes you to this site: 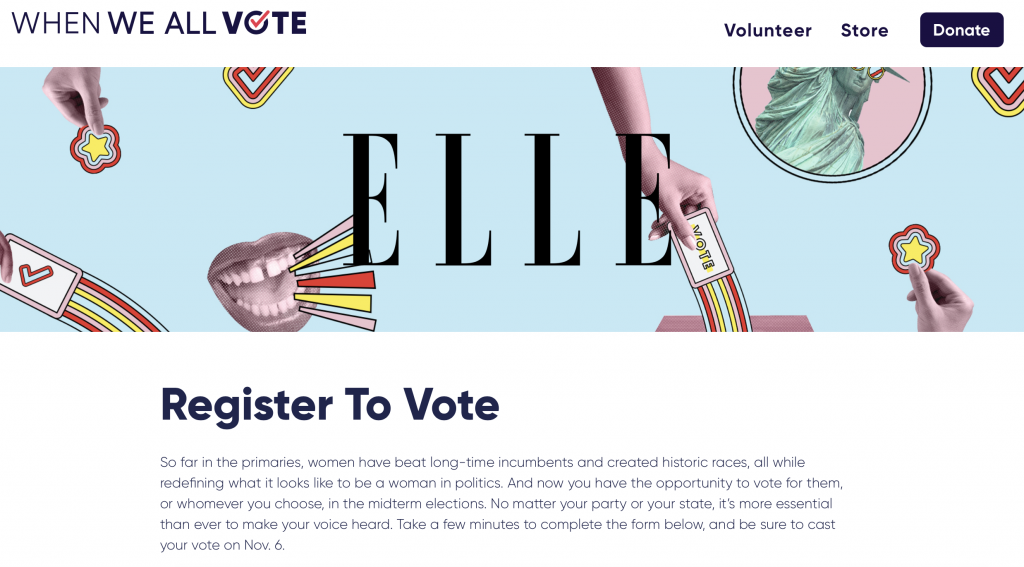 Sorry, stroked out there for a bit. I'm just so mad that David Rutz brought this to my attention! Because, let's be honest, registering people to vote who don't care about voting is a deeply, deeply irresponsible thing to do.

If you're so ignorant about the practices and procedures of voting that you have yet to register for this, the most important election of all of our lifetimes at least until the county dog catcher race next year pits that awful Drumpf-supporting Stu Terwilliger against the saintly former Hillary campaign manager Robby Mook, well, why are you even voting? I mean, voting is kind of a mug's game anyway; your one vote won't make a difference. But if you don't even know when to register to vote, your vote shouldn't make a difference. Because you shouldn't be voting. Because too many people who have no idea what's at stake or who the candidates are vote as it is. Why are we encouraging more of this?

Anyway, don't vote. You're probably not going to do it right anyway. But don't take my word for it! Take the word of this famous celebrity!