Wayne Wei-siang Hsieh teaches military history at the United States Naval Academy. He is a co-author of the forthcoming, A Savage War: A Military History of the Civil War (Princeton University Press, September 2016), and has written various other academic pieces on the sectional conflict, including West Pointers and the Civil War: The Old Army in War and Peace (UNC Press, 2009). 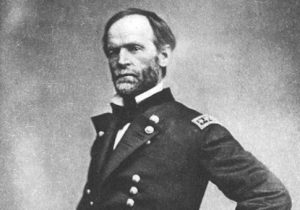 A well-known—albeit colorized—portrait graces the cover of James Lee McDonough’s new biography of William Tecumseh Sherman. The image speaks volumes. Sherman’s hard, intense look seems to match his relentless efforts to drive the rigors of war deep into the Confederate heartland, and the frazzled, unkempt hair (more noticeable in the original black-and-white) speaks to Sherman’s restless and sometimes eccentric energy, which marked so much of the his life and military career. Well-researched in Sherman’s voluminous correspondence, up-to-date on recent scholarship, and briskly written, McDonough’s biography serves as a worthy introduction to this pivotal and heterodox general. 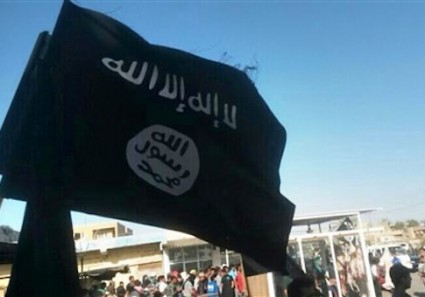 Daniel P. Bolger’s Why We Lost starts off as a bracing confessional:  “I am a United States Army General, and I lost the Global War on terrorism.  It’s like Alcoholics Anonymous; step one is admitting you have a problem.  Well, I have a problem.  So do my peers.” 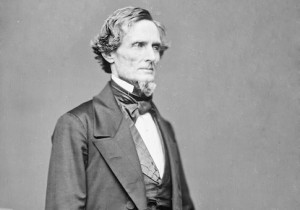 On the face of it, Jefferson Davis had the ideal resume for service as the Confederacy’s first chief executive. In addition to serving as one of Mississippi’s Senators, he had served as a West Point trained officer in the U.S. regular army, had commanded a volunteer regiment during the Mexican War, and had served as one of the antebellum period’s most capable and reform-minded Secretaries of War. His prior experience certainly appeared superior to Lincoln, who could claim no noteworthy military or executive experience before his election to the presidency. Nevertheless, it was Lincoln who led the Union to victory and presided over Emancipation, while his Confederate adversary superintended a catastrophic defeat.