Tara Helfman is Associate Professor of Law at Syracuse University. She is the co-author with Edgar McManus of the two-volume Liberty and Union: A Constitutional History of the United States. 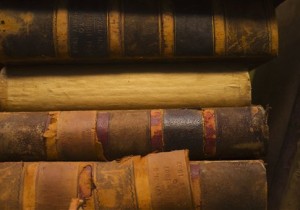 The ancient Greeks and Romans believed that memory was “the treasure-house of the ideas supplied by Invention.” They took this metaphor very seriously. To them, visualizing things in time and space was central to the art of remembrance. In the first century A.D., Quintilian developed an elegant technique that has withstood the test of time. 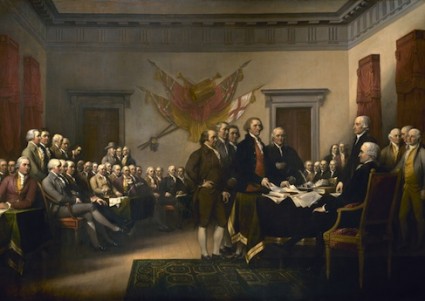 On July 4th, 1826, a Washington newspaper published one of the most poignant letters penned in American history. An ailing Thomas Jefferson regretfully declined an invitation to celebrate the 50th anniversary of American independence with the citizens of the nation’s capital. “[T]o be present with them,” he wrote, “as one of the surviving signers of an instrument pregnant with our own, and the fate of the world, is most flattering to myself. . . [I]t adds sensibly to the sufferings of sickness, to be deprived by it of a personal participation in the rejoicings of that day.” 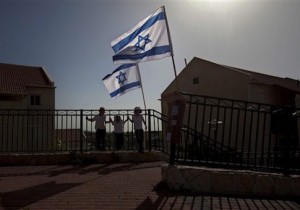 Jed Babbin and Herbert London’s masterful new book, The BDS War Against Israel, opens with a blood-chilling quotation from Mao Zedong: “A lie repeated a hundred times becomes the truth.” Chairman Mao would have marveled at our Information Age, when lies can be shared, pinned, tweeted, and retweeted thousands of times over with the tap of a screen. Lies can self-replicate like viruses, taking on the character of commonplace truths with stunning rapidity. In this respect, the Boycott, Divestment, and Sanctions movement is an epidemic. 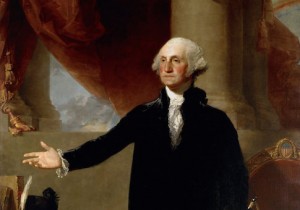 In February 1825, a group of well-wishers descended upon John Adams’ household to congratulate the elder statesman on his son’s election to the presidency. The proud father is said to have wept, remarking, “No man who ever held the office of President would congratulate a friend on obtaining it.” The American presidency is a harrowing test of character, judgment, and skill. Our Constitution endows the chief magistracy with nearly pharaonic powers. As Commander in Chief, the president leads the armed forces of the United States. As the nation’s chief executive, he enforces and executes the laws. And as custodian of the foreign relations powers of the United States, he embodies the full sovereignty of the nation on the world stage.