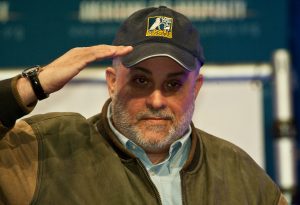 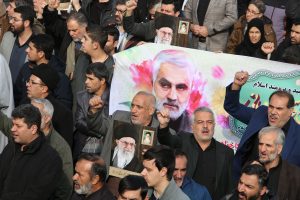 New York Times reporter Farnaz Fassihi compared the mourning in Iran over the death of Qassem Soleimani to America's reaction to the death of Martin Luther King Jr. during Tuesday's episode of the podcast "The Daily." 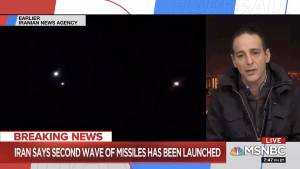 Iran Can Take Fight Beyond its Borders, Khamenei Says in Rare Sermon 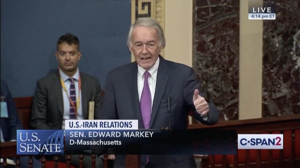 Sen. Ed Markey (D., Mass.) said Tuesday that President Donald Trump is getting close to launching an attack reminiscent of 9/11 on Iran, citing Trump's threat to retaliate for any further Iranian attacks. 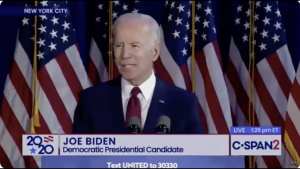 Former vice president and presidential hopeful Joe Biden confused Iraq with Iran twice while on the campaign trail on Tuesday. 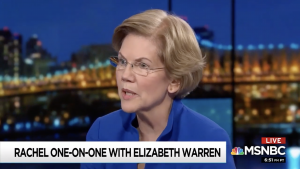 Presidential hopeful and Massachusetts senator Elizabeth Warren (D.) said she does not know why her fundraising numbers are in decline. 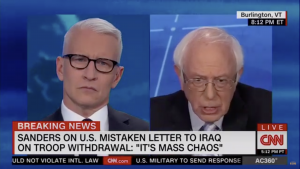 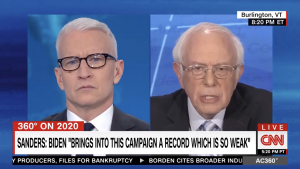 Sen. Bernie Sanders (I., Vt.) said on Monday former vice president Joe Biden won’t be able “to bring forth the energy we need to defeat Trump” as a presidential candidate. 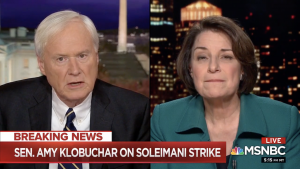 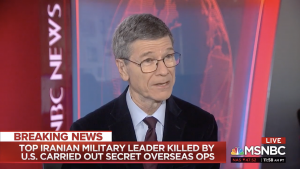