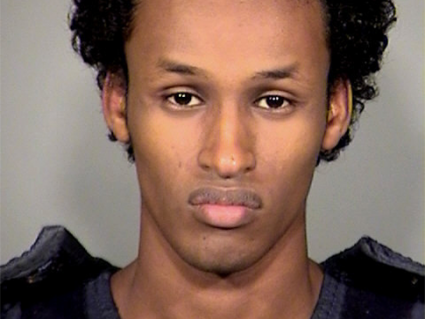 American citizens are participating in terrorist activities as members of al Qaeda and are likely to continue to do so in the future, according to a new study by the Henry Jackson Society. 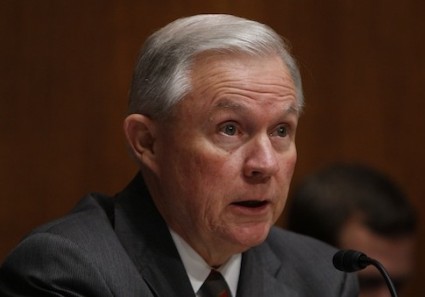 The Government Accountability Office (GAO) released a report Tuesday showing the Affordable Care Act could increase the deficit by $6.2 trillion, or .7 percent of GDP, over the next 75 years. 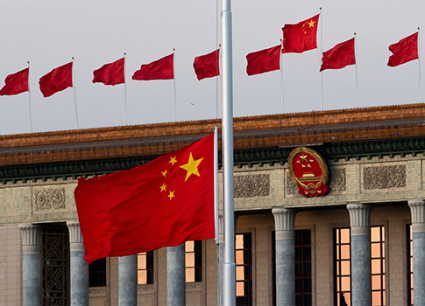 China’s growing nationalism has left it unstable despite becoming the second largest economy in the world, a strategic analyst said. 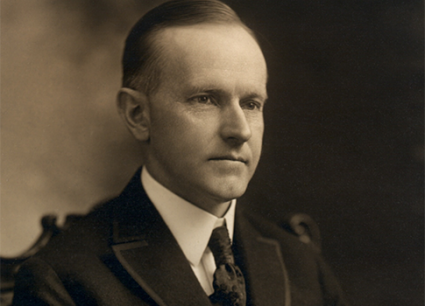 Fans of President Calvin Coolidge and bestselling author Amity Shlaes gathered Wednesday at the Heritage Foundation to revive the reputation of the “very important but largely forgotten” president. 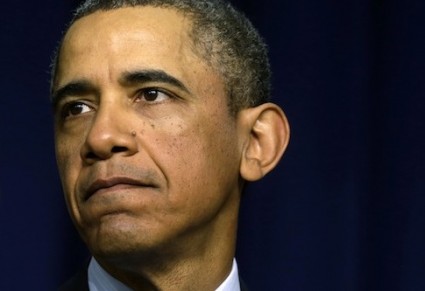 The special interest tax breaks President Barack Obama seeks to close may not only benefit the wealthy, economic analysts say. 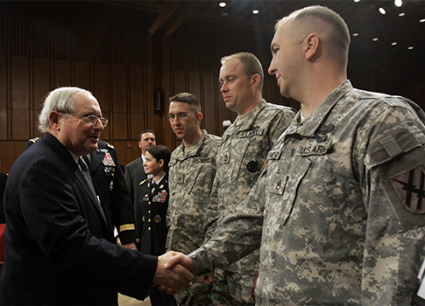 Aides insist that congressional Republicans intend to meet the deadline to avoid sequestration of discretionary spending by enacting spending cuts and not raising taxes. 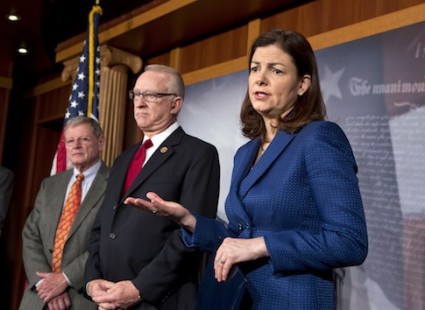 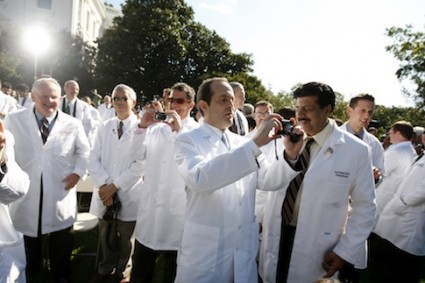 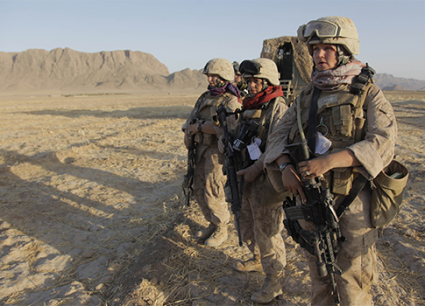 The Department of Defense released a report in February 2012 raising significant concerns to Congress about integrating women into combat units, an issue receiving renewed attention given outgoing Secretary of Defense Leon Panetta's recent announcement that women would be allowed in combat roles.
« Newer Articles