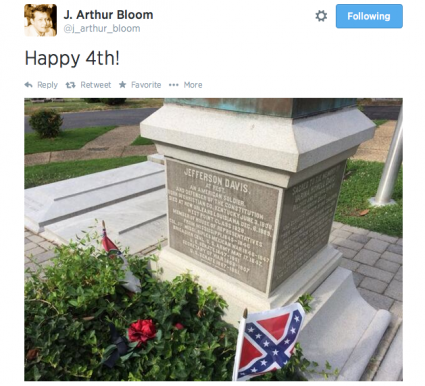 A couple weeks ago, I had a conversation with Buzzfeed editor Ben Smith about Eric Cantor’s loss to David Brat. I said that it was interesting—not good, not bad, just interesting—that Cantor, who has been so close to the network of Charles and David Koch, was defeated by a guy very much in the mold of the libertarian, free market conservatism the Kochs have done so much to support. I noted, as well, that Brat appears to have no deeply held convictions on the hot-button foreign policy issues of the moment. He might support Republican hawks and their freedom agenda. He might belong to Rand Paul’s merry band of noninterventionists. Most likely, he is somewhere in between.

What do we need all these nuclear weapons for? What good have they ever done? I mean, we have so many, and don’t you know the Cold War is over? Supporters of radical cuts to the U.S. nuclear arsenal have become so confident and cocky in the case for ever more cuts that they no longer even bother to make the case. Foreign Policy’s Blake Hounshell takes a break from Twitter to offer the graph below comparing the U.S. arsenal to North Korea’s.