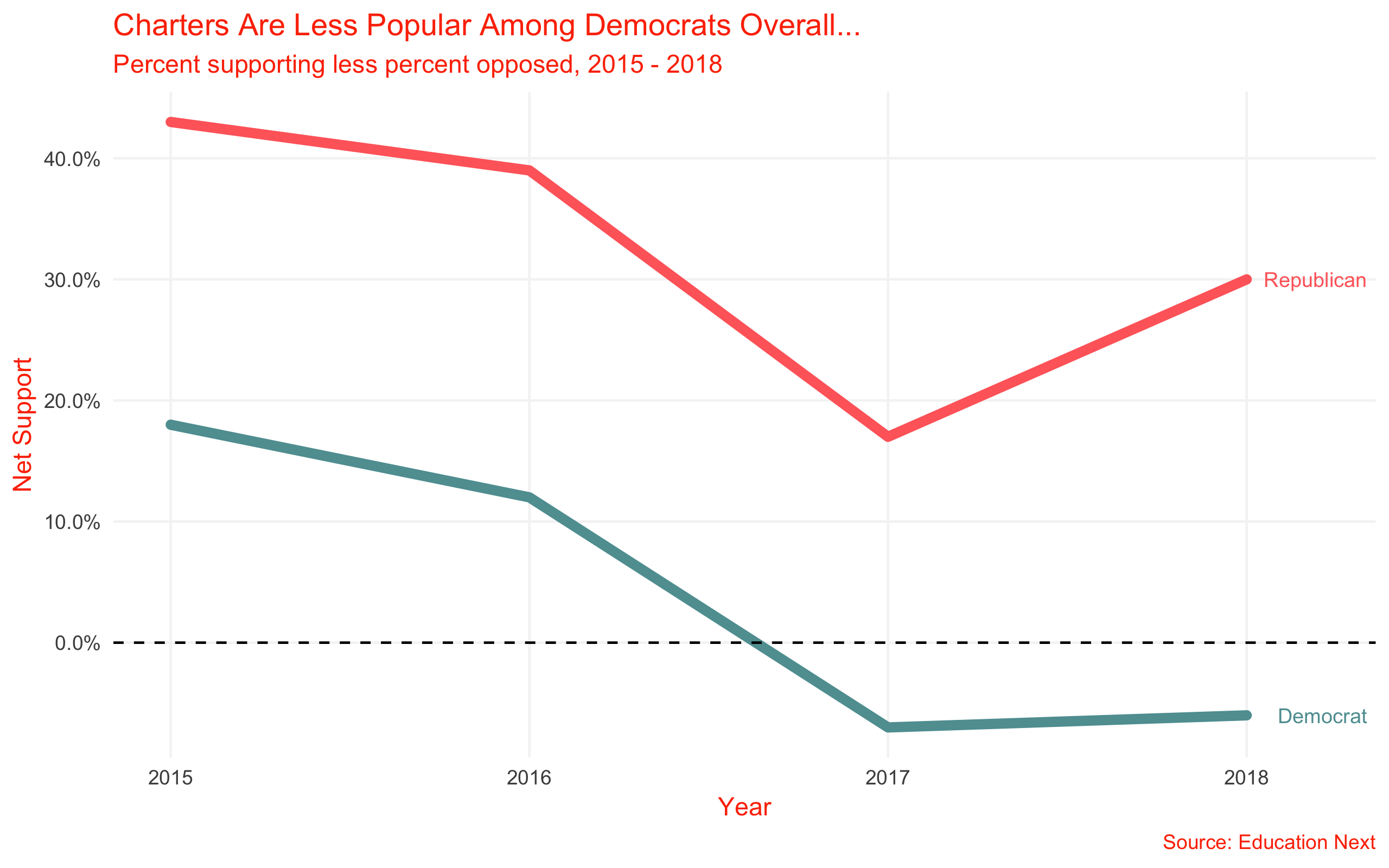 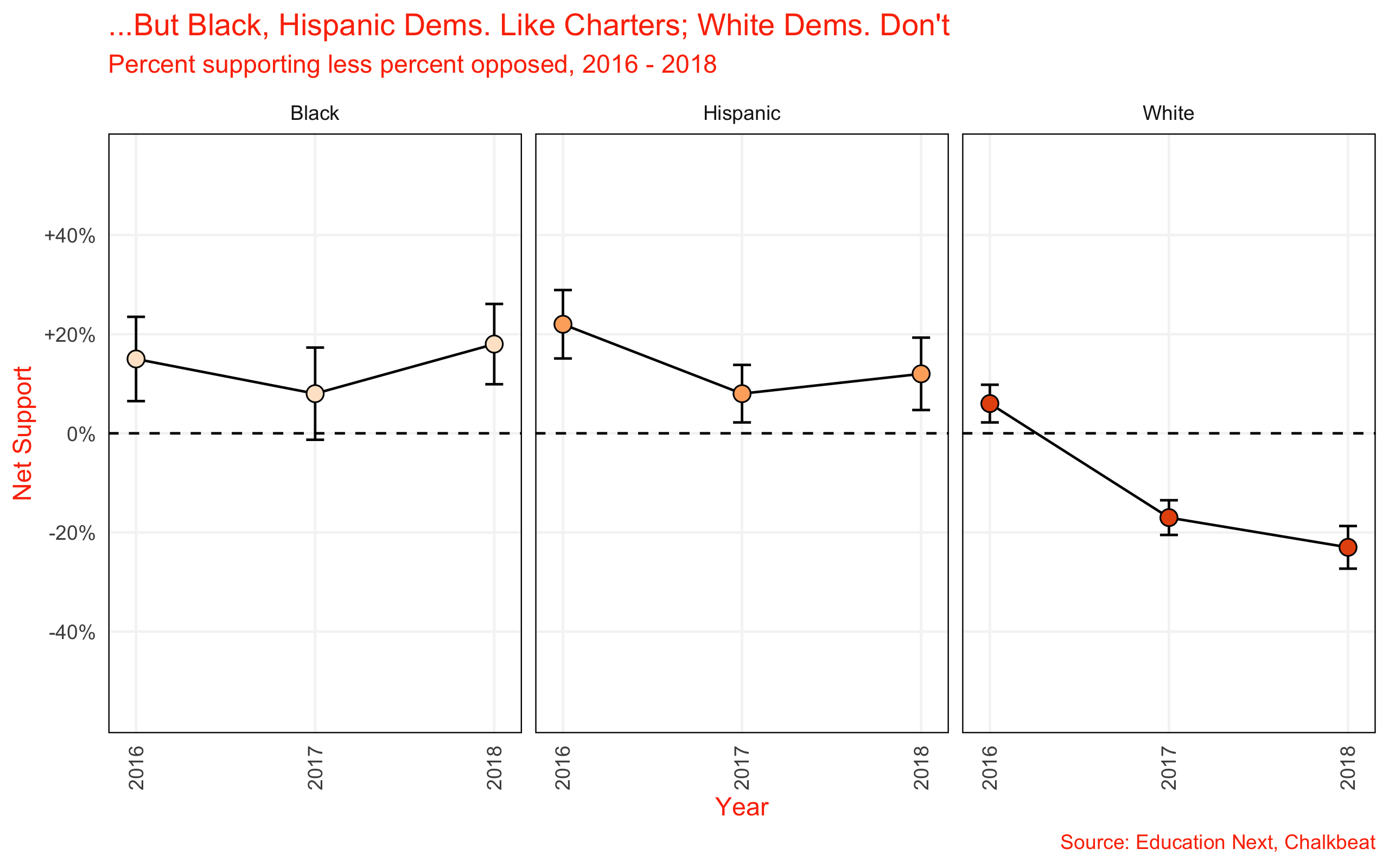 "More than 100,000 low-income students in Florida participate in the Step Up For Students program, which grants tax-credit funded scholarships to attend private schools. Even more students are currently enrolled in the state's 650 charter schools," Mattox wrote. "Most Step Up students are minorities whose mothers are registered Democrats. Yet many of these 'school-choice moms' vote for gubernatorial candidates committed to protecting their ability to choose where their child goes to school."