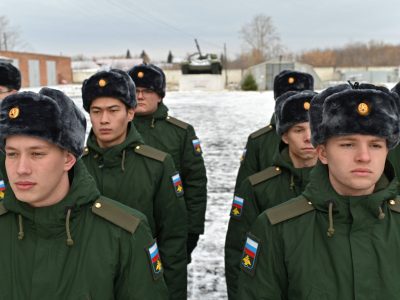 The Times story on a joint military exercise between the United States and South Korea noted that "the North Korean government belittled the joint exercise as 'demonstrating near total ignorance of ballistic science.'"

The piece has since been updated with a correction. "Because of an editing error, an earlier version of this article attributed incorrectly a Twitter statement to the North Korean government," it read.

"The North Korean government did not belittle a joint American-South Korean military exercise as 'demonstrating near total ignorance of ballistic science,' that statement was from the DPRK News Service, a parody Twitter account," the Times admitted.

In response to the snafu, the DPRK News account had fun at the Times' expense.

The Times is in good company. USA Today fell for the account in March, erroneously reporting that the North Korean government called Sen. John McCain (R., Ariz.) an "infantile lunatic angrily soiling himself."