Nadler: Obstruction Is an Impeachable Offense, If Proven

Chairman of the House Judiciary Committee Jerrold Nadler (D., N.Y.) said Sunday that if President Donald Trump committed obstruction of justice, that would be an impeachable offense.

The report from special counsel Robert Mueller's nearly two-year long investigation into Russian interference in the 2016 presidential election was released to the public last week. Mueller concluded no one from the Trump campaign conspired with Russia to affect the election. Although there was no collusion, Mueller chose not to make a determination about obstruction of justice and outlined ten instances of Trump attempting to interfere with the investigation.

"Some might ask…why haven't you opened an impeachment inquiry or, in fairness, is that what you're doing now?" Todd asked Nadler.

"I don't think we're doing that. We may get to that, we may not. As I said before, it is our job to go through all the evidence, all the information we can get," Nadler responded.

Nadler added the judiciary committee will investigate and make a determination whether Trump obstructed justice.

"Do you think this is impeachable?" Todd asked.

If Democrats were to go forward with impeachment, they would be able to impeach Trump in a party-line vote in the House. However, it is unlikely the Senate would vote to convict because a two-thirds majority is needed. Republicans are in the majority in the Senate and none of them have said Trump ought to be removed from office. 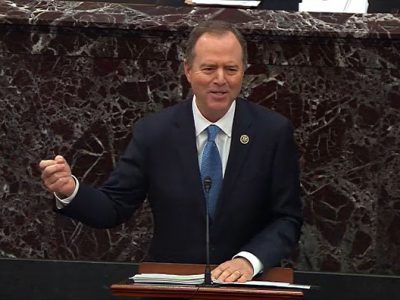 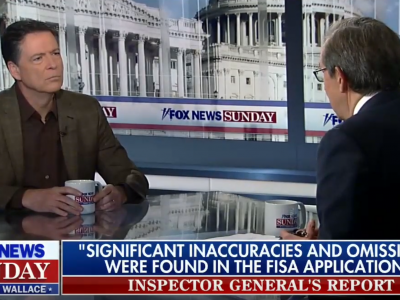