Former Attorney General Loretta Lynch signed a final rule shortly before leaving her post that will effectively double penalties under the False Claims Act, which could stand to benefit trial lawyers, who overwhelmingly contribute campaign funds to Democrats.

Lynch, the attorney general under former President Barack Obama, signed the rule on January 13. It doubles penalties under the False Claims Act, the main tool used by the government to combat fraud from persons or companies. Under the 2015 Bipartisan Budget Act, it was required for Lynch's Justice Department to make annual inflation adjustments for civil penalties. Additionally, the department had to make a one-time aggregate penalty adjustment.

When making adjustments, the government typically goes back to the last instance amendments were made to the Act. In the case of the False Claims Act, the last time the statutes were changed was 2009. However, Lynch's Justice Department went back to 1986, the second-to-last time changes were made to statutes.

Due to Lynch's Justice Department referencing 1986 for its baseline year on the changes, inflation adjustments were calculated using the Consumer Price Index from that year to the present.

Peter Hutt II, a partner at the Washington, D.C.-based Covington and Burling law firm, which specializes in False Claims Act litigation, said the department ignored or misread the 2009 changes to the statute when they were figuring out how to change the penalties.

Whistleblowers, who can bring lawsuits forward on behalf of the federal government using qui tam provisions of the Act, have accounted for half of the money recovered by the government since 1986 and have been paid more than $5 billion in rewards.

However, Hutt said that some whistleblowers take advantage of small mistakes to bring cases forward and collect money.

"Whistleblowers come in and find problems with contract disputes, or garden-variety accounting errors and just simply allege, we actually think that was knowingly reckless disregard and we want the $22,000 penalty for every invoice that was submitted," he said. "Whistleblowers, in too many cases, are really just playing Powerball. They're just looking for the huge jackpot recovery."

Hutt said that trial lawyers are "salivating" at the thought of the increased penalties.

"Trial lawyers who specialize in False Claims cases are undoubtedly salivating at the prospect of these vastly increased penalties," Hutt said.  "A defendant that faced $1 million in penalties under the former regime would now face more than $2 million in penalties.  This will give another lever to qui tam plaintiffs and their lawyers to extract more money from defendants in settlement."

For years, trial lawyers have pushed massive sums into the coffers of Democratic politicians, providing millions of dollars every election cycle to Democratic candidates.

In addition to benefiting trial lawyers, Hutt says that small businesses could be hurt most by the changes.

"This type of problem touches the small business community greatly. Big corporations have a lot of money and they can defend themselves against meritless lawsuits," Hutt said. "Nobody bothers going after individuals who don't have money. It is the small businesses that probably face the most difficulty in combating meritless False Claims Act litigation brought by whistleblowers." 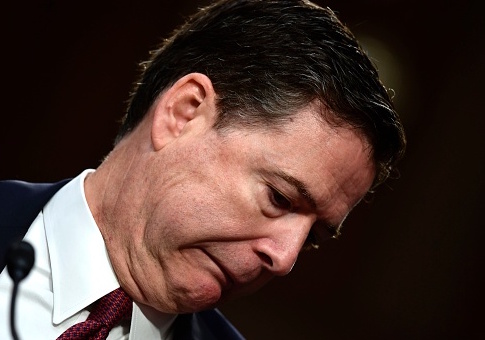 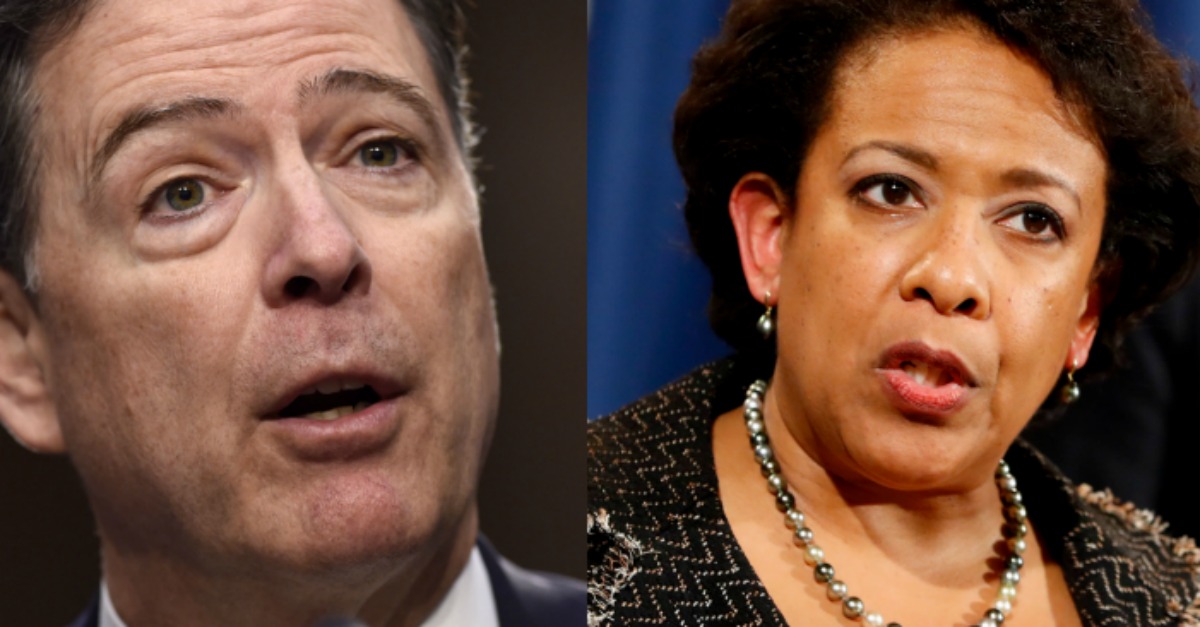 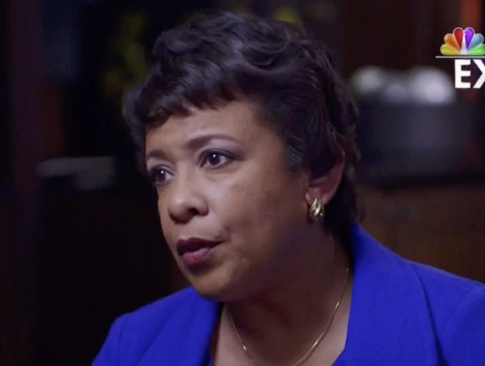 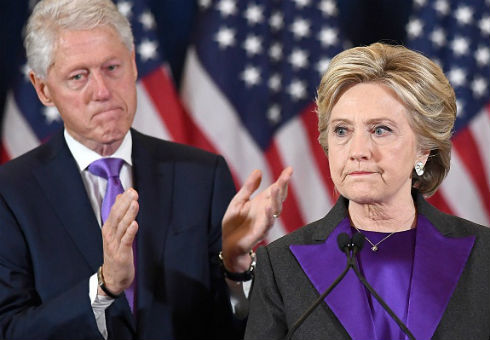 Clinton Irritated Over Questions About Husband’s Tarmac Meeting With Lynch Being Costly: ‘I Just Don’t Buy That’ 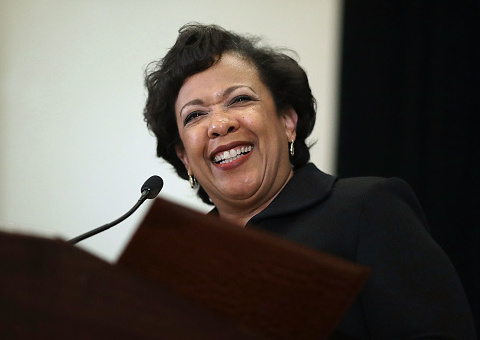 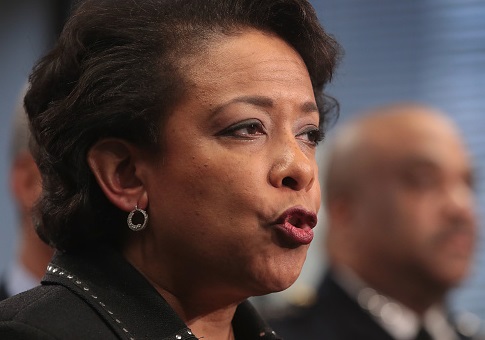 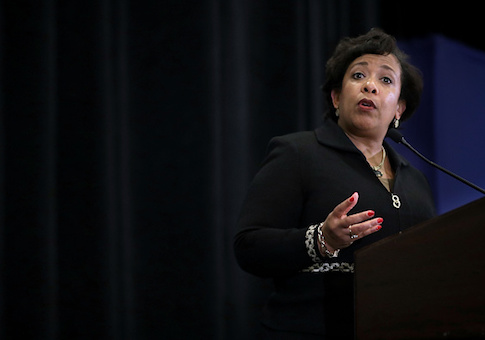 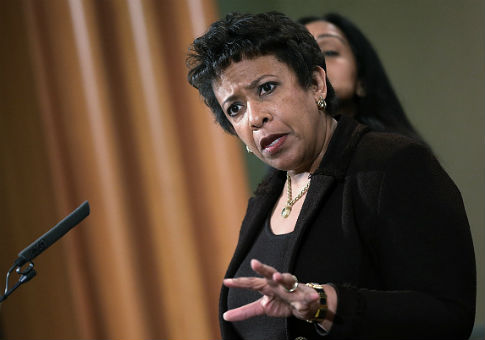