Former President George W. Bush said at the end of an interview with Fox Business's Maria Bartiromo that people are "forgetting the lessons of 9/11."

Bartiromo asked Bush for his thoughts on what to do about radicals in places like North Korea and Syria who are trying to "undo who we are."‘

"People are forgetting the lessons of 9/11," Bush said. "And one of the major lessons of 9/11 is the human condition elsewhere matters to our national security. It's in our nation's interest for women to be successful in the Middle East for example."

He added that it's important for the U.S. to promote democracy abroad.

"Or [in our nation's interest] for civil society to take hold because it's with civil society and people having a say in the future of their governments that the foundation for peace is laid," Bush said.

The former president and First Lady Laura Bush spoke to Bartiromo in the wake of the passing of his mother, Barbara Bush. The elder Bush, also the wife of the 41st president, George H.W. Bush, passed away Tuesday night at 92 years of age. 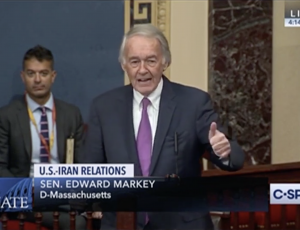 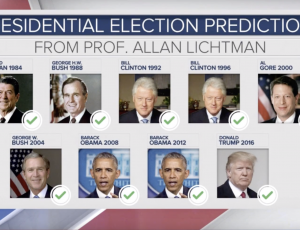 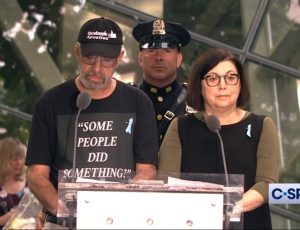 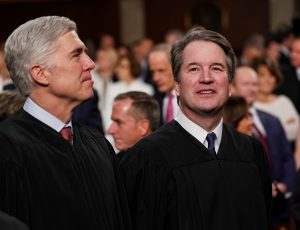