A Democratic representative disbursed nearly $200,000 from his campaign funds to a law firm that is owned by his sister throughout the 2018 election cycle, according to a review of Federal Election Commission filings.

Rep. William Lacy Clay Jr. (D., Mo.) made the payments from his campaign committee, Clay Jr. for Congress, to the Law Office of Michelle C. Clay, LLC, a law firm owned by his sister, Michelle, that does not have a website and whose address appears to be a residential home in Silver Spring, Md., just outside of Washington, D.C.

Clay's committee reported receipts of $656,571.62 throughout the election cycle, but only pulled in $83,000 in individual contributions. A majority of the money that went into Clay Jr.'s committee—$573,342.77—was transferred from corporate, union, and other political PACs.

The committee additionally reported total operating expenditures of $638,529.40. The $198,500 in payments made to the Law Office of Michelle C. Clay accounted for a quarter of all of payments that were disbursed from his campaign committee.

Clay Jr.'s campaign did not respond to a request for comment on the payments to the firm by press time.

Katie Porter Is Going After Congressional Millionaires. Financial Disclosures Show She’s One Of Them. 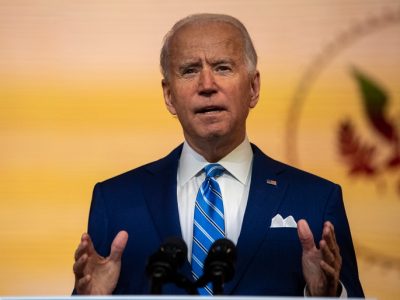 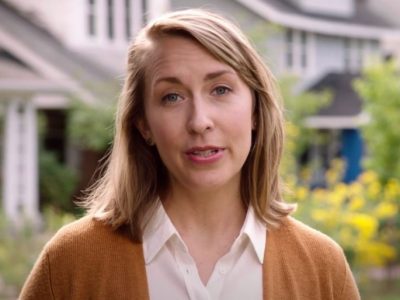