Hillary Clinton’s thoughts about Bernie Sanders supporters were not the only tidbits to emerge from the recently hacked emails of a Clinton staffer.

The 13,000 emails from the account of White House advance staffer Ian Mellul, who contracted with the Clinton campaign, included audio from a private fundraiser in February where Clinton called Sanders supporters "children of the Great Recession" who were "living in their parents’ basement."

Numerous email exchanges reveal how staff members worked to accommodate the candidate and her surrogates, including their request for SUVs with retractable running boards so "it’s easier to get out." The emails also reveal efforts by the White House to keep Black Lives Matter protestors from attending events.

Here are five tidbits from the hack.

1. Clinton Campaign Requests Cars With ‘Little Step That Comes Down’ 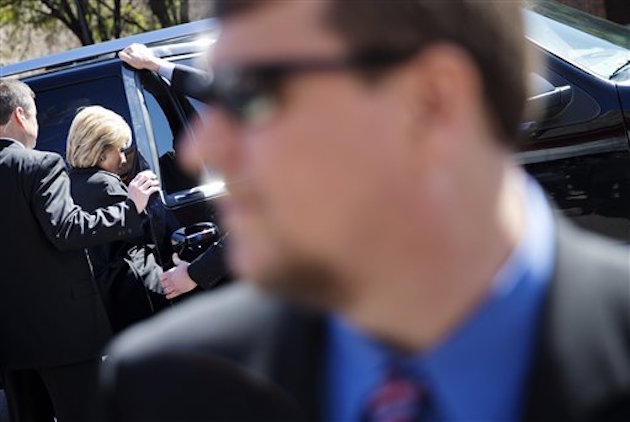 An email exchange between Clinton staffer Jason Chung and Laura Gross of the public relations firm Scott Circle revealed that the campaign requests that Hillary’s SUV come equipped with a "little step that comes down" so it is "easier to get out." 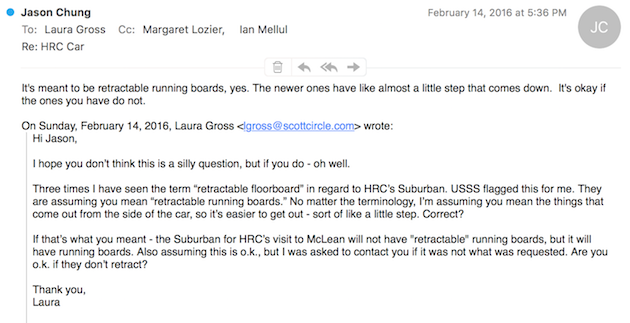 Chung confirmed that the campaign was requesting SUVs that have "like almost a little step that comes down."

Hillary’s struggle to maintain her balance has at times been an issue for the campaign. 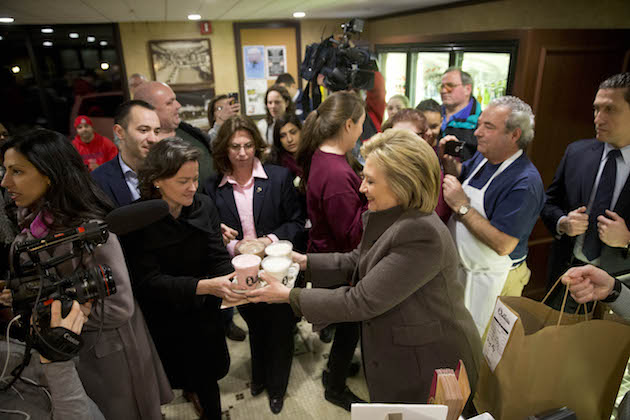 Mellul emailed Opal Vadhan, a member of Clinton’s advance team, asking what food Hillary would like to eat before a May flight to Washington, D.C.

"Im the last finance site tomorrow night before their flight back to DC so I want to feed her/get the good stuff for the traveling staff," Mellul wrote.

Emails about a Bill Clinton rally at a New Mexico middle school in June show that the former president requested "hot tea with lemon and honey" and diet "iced Gatorade." The former president waited in a girls’ locker room before the event. 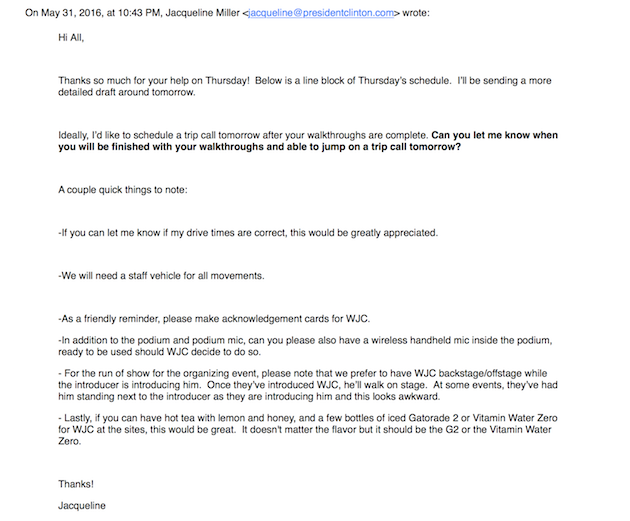 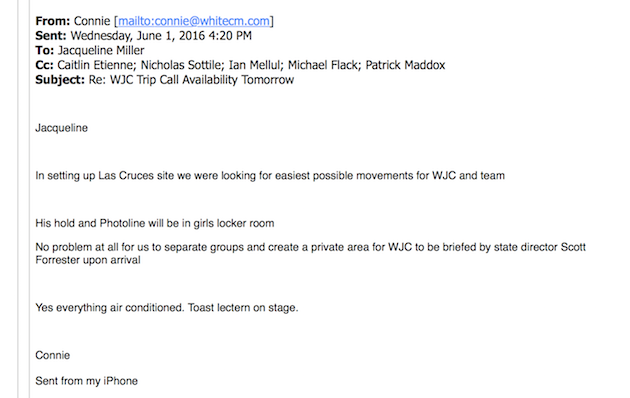 Vice President Joe Biden prefers "sealed bottles of water, black coffee, and cans of Coke Zero and Dr. Pepper, and mixed nuts," according to advance emails from his staff. 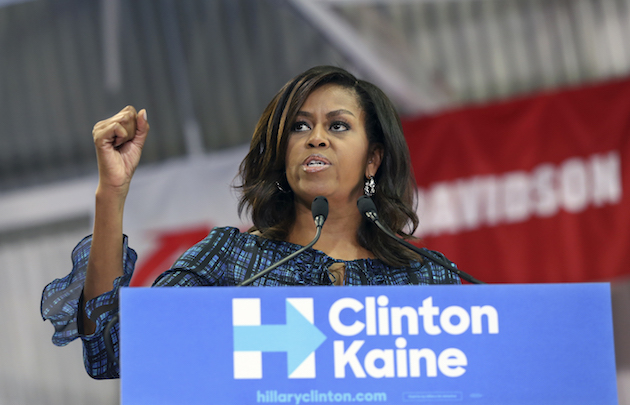 The first lady’s staff circulated a CNN article about Black Lives Matter protesting Chicago Mayor Rahm Emmanuel during the United States Conference of Mayors in Washington, D.C., in January. Staff members wanted to avoid the spectacle of protestors at Michelle Obama’s speech at the conference the next day.

"I want to make sure you guys have a heads up on this so that we can ensure no protestors make their way into our event. :)" wrote Chynna Clayton, who works in the first lady’s office. 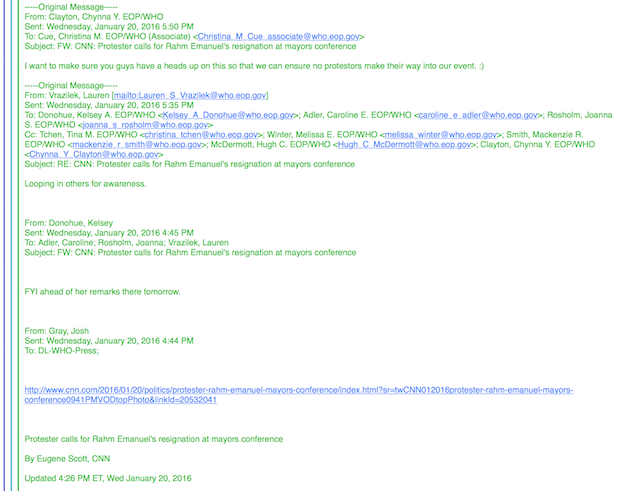 5. Mellul Is on a Listserv With His Frat 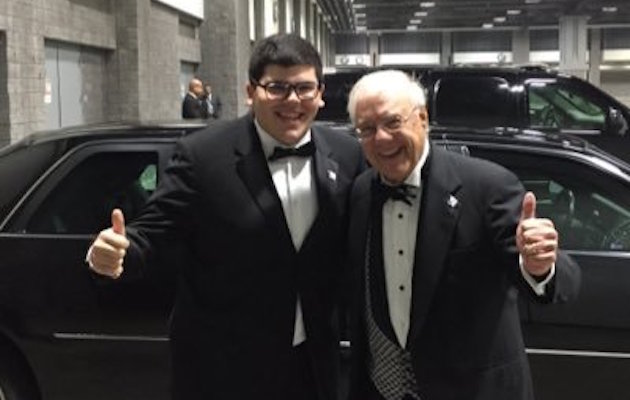 Before he was a White House advance staffer, Mellul was a member of Pi Kappa Phi at George Washington University. He gets a lot of emails from his former fraternity brothers on various Listservs.

Another email sent to the "Thetazeta" group warned brothers not to touch the doorknob of their house because "someone rubbed literal shit all over it."

The fraternity is being investigated for code of conduct violations following the email leaks.