Those couples might otherwise get married and provide the empirically validated benefits of a married two-parent home to their children, report author and AEI scholar Bradford Wilcox argued during a Thursday panel appearance debuting the report.

Instead, Wilcox and co-panelists noted, thresholds for eligibility for certain welfare programs and tax credits only let couples access them if they keep their incomes separate, discouraging marriage. That, research further shows, perpetuates a now-yawning "marriage gap" between rich and poor, in turn perpetuating the cycle of poverty.

The report, in other words, argues that government policy has both stood in the way of marriage formation and perpetuated socioeconomic inequality, highlighting a policy concern that could galvanize lawmakers on both the left and right to act.

The new report highlights the way that such marriage penalties can discourage couples from tying the knot. For example, a pregnant mother earning $21,000 a year, cohabiting with the father of her child, earning $29,000 a year, would be Medicaid-eligible. But if the two were to be married, their joint annual income would render her ineligible for Medicaid coverage for her birth—an average cost of $12,000. The result is that the structure of welfare discourages marriage, a.k.a. a marriage penalty.

Such marriage penalties almost certainly have a notable effect on the share of the population that makes the choice to get hitched. Research cited by the new report found that a $1,000 increase in the marriage penalty a couple faces resulted in a 1.7 percent decrease in the share getting married, including a 2.7 percent drop among those without a college degree. Angela Rachidi, a poverty scholar at AEI who also spoke Thursday, noted that in her analysis of data on parents of new children, about half faced a penalty.

Survey data support the finding too. According to the new report, 31 percent of respondents to a 2015 survey said that they knew someone who had chosen not to get married for fear of losing "welfare benefits, Medicaid, food stamps, or other government benefits."

These disincentives are likely part of the widening "marriage gap," the increasing disparity in marriage rates between more and less affluent Americans. Research released Wednesday by the Institute for Family Studies found that 42 percent of "lower income" Americans ages 25-50 had never married, compared with 23 percent of "higher income" Americans. That gap has widened precipitously since 1980, when the difference was just two percentage points.

That marriage gap, in turn, likely furthers socioeconomic inequality. Kids who grow up in homes with married parents are more likely to graduate college and make more than their parents and less likely to experience poverty, teenage pregnancy, or incarceration. Research from Harvard's Raj Chetty found that living in a neighborhood with intact families was one of the major drivers of lifetime social mobility.

Marriage penalties have been a part of public policy conversations for some time. But, Wilcox argued, policymakers have largely focused on marriage penalties in policies that affect high-earning Americans—not the working class, who experience much of the remaining effect.

"We have addressed many of the penalties facing upper-income Americans," Wilcox said, but "we haven't devoted as much attention to the penalties that face working-class, lower-income families more generally."

Wilcox argued that to address these persistent and largely government-created disparities, policymakers should consider either raising thresholds for phasing out access to welfare benefits or transitioning away from phased credits entirely toward a more universal child payment of the sort supported by Sen. Mitt Romney (R., Utah).

"From a justice perspective, it's time to eliminate the marriage penalty facing low-income families, penalties that are falling hardest on working-class Americans," Wilcox said. "We'd like to move toward a world where the fears articulated by [a] student I heard from this week, some of the fears of being trapped out of marriage, would no longer be a fear he'd be expressing." 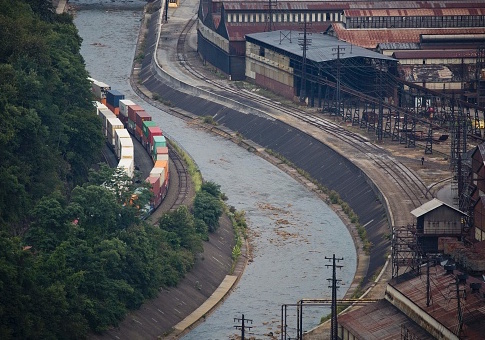 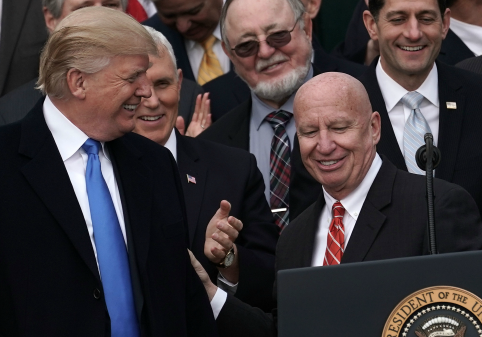 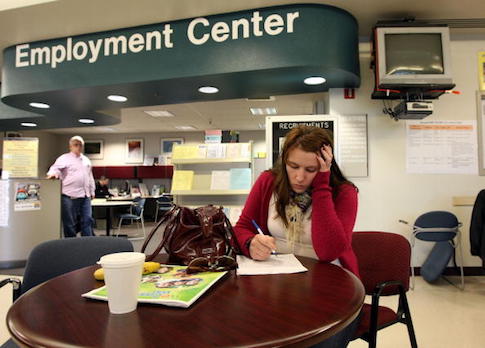 New SNAP Proposal Aims to Get Millions Off Welfare, Back to Work 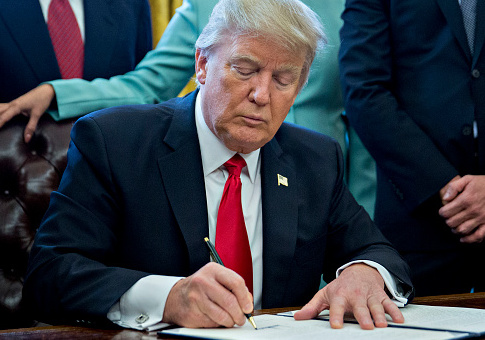 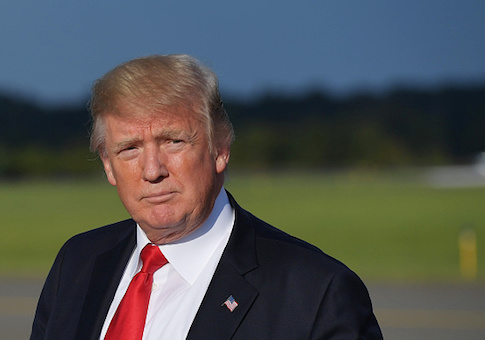 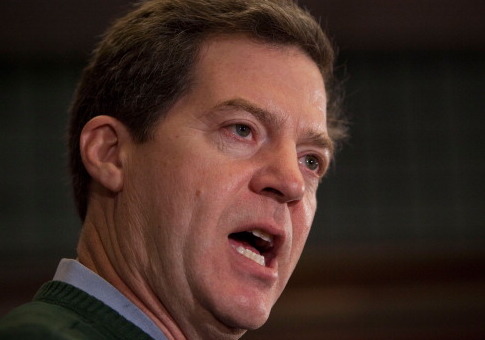