The State Department's concession to Congress that it would commit to halting financial aid to Lebanon if U.S. taxpayer dollars go to Hezbollah is now being brought to the forefront. That guarantee from the State Department is fueling a growing push to freeze all aid in light of Hezbollah's unprecedented takeover of the Lebanese government, sources confirmed.

Sen. Ted Cruz (R., Texas), who has led a battle on Capitol Hill against unconditional assistance to Lebanon, recently wrenched promises from the administration to halt the aid if it is shown Hezbollah is the beneficiary, according to U.S. officials familiar with the matter.

Internal administration battles over both economic and military assistance recently spilled into the public. The administration released hundreds of millions of dollars to Lebanon in late December over the objections of Trump loyalists in the National Security Council and State Department, who feared the money is directly aiding Hezbollah and its allies embedded in the Lebanese government, sources confirmed.

These battles were followed by previously unreported jostling in Beirut and Washington, D.C., over the future of such policies, which opponents say will only embolden Hezbollah and its Iranian benefactors in the region.

David Hale, the State Department's undersecretary of state for political affairs, drew a red line in recent meetings with Lebanese officials, telling them the Trump administration would deny aid to any Lebanese government controlled by Hezbollah, according to Lebanese media reports.

According to documents viewed by the Free Beacon, Cruz leveraged the nomination of Dorothy Shea, the State Department nominee to be the next ambassador to Lebanon, to obtain a written commitment that the United States will ensure that "assistance does not benefit Hezbollah" and that even locally targeted aid will only go to municipalities that "are not controlled by Hezbollah or any other designated foreign terrorist organization."

"I am committed to implementing the law and U.S. policies as directed, including ensuring that U.S. assistance does not benefit Hezbollah or any other terrorist group," Shea wrote, according to a copy of her written answers obtained by the Free Beacon.

"This process verifies that select municipal councils proposed to benefit from assistance are not controlled by Hezbollah or any other designated foreign terrorist organization," Shea said.

Cruz is reportedly circulating legislation that would prohibit funding to any Hezbollah-controlled government.

The new commitments are likely to shape battles over aid moving forward, according to experts and sources who spoke to the Free Beacon.

"There's very little wiggle room any more," said one veteran congressional aide familiar with the back-and-forth being fought between skeptics of aid and officials inside the Trump administration who remain committed to sending aid to Lebanon. "Any future aid to Lebanon will rightly be viewed as a dramatic reversal. The President would be right to ask why Deep State actors embedded in the State and Defense Departments are gutting his maximum pressure campaign against Iran by financing Hezbollah, while hawks on the Hill would accuse the administration of a bait-and-switch."

Lebanon's recently elected government has brought the country closer to Hezbollah than ever before. Its parliament will be comprised of members who openly back the terror group and take their marching orders from Tehran.

Prime Minister Hassan Diab's "government will be the first in Lebanon's history that is exclusively beholden to a parliamentary coalition led by Iran's Lebanese ally, Hezbollah," Foreign Policy wrote this week.

Tony Badran, a Lebanon expert at the Foundation for Defense of Democracies, told the Free Beacon that unlike past Lebanese governments, the newly formed body is making no efforts to cover its ties to Tehran.

The United States must acknowledge this development and treat the new government as part of Iran's regional network, Badran said. 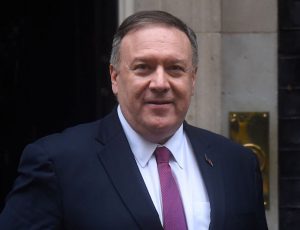 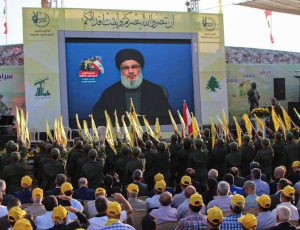 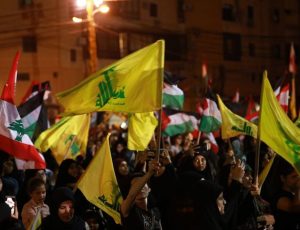 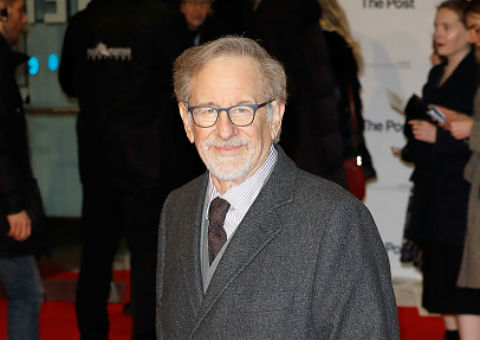 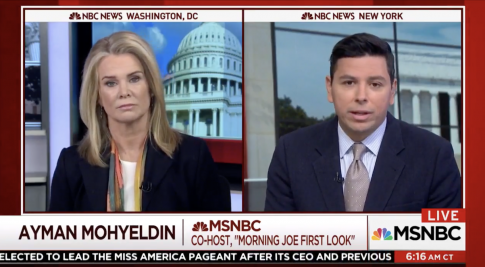 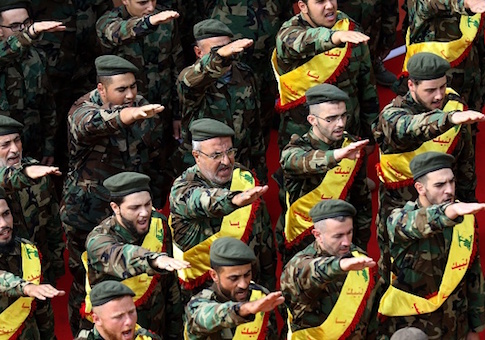 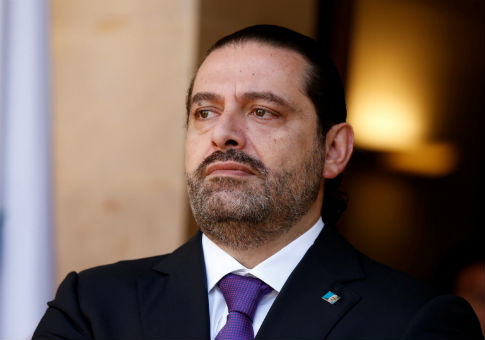 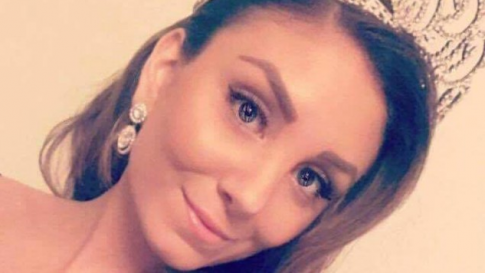