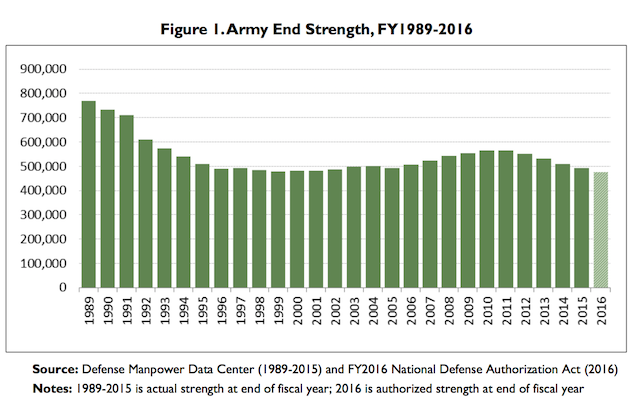 Half of Congressional Dems Have Labeled Latinos ‘Latinx’