"Israel has exposed another Iranian violation of their international commitments: the Abadeh Nuclear Weapons Development Site," Israeli embassy spokesman Elad Strohmayer disclosed in a series of tweets that followed the publication of photographic evidence of the site by Israeli prime minister Benjamin Netanyahu. "We have proof that Iran conducted experiments to develop nuclear weapons there, and that they destroyed the site when they realized we discovered it."

Israel has exposed another Iranian violation of their international commitments: the Abadeh Nuclear Weapons Development Site. We have proof that #Iran conducted experiments to develop nuclear weapons there, and that they destroyed the site when they realized we discovered it. pic.twitter.com/9wyhu45qJl

The disclosure of this new nuclear weapons research site comes on the heels of Iran's decision to abandon its commitments under the landmark nuclear deal and run full throttle with the advanced enrichment of uranium, the key component in a nuclear weapon.

With the Trump administration's economic sanctions crippling the Iranian economy, the country's leaders have decided that it will install advanced nuclear centrifuges prohibited under the deal that are capable of enriching uranium to near weapons-grade levels.

"I call on the international community to join President Trump's sanctions to exert more pressure on Iran," Netanyahu said in a statement following the disclosure. "The only way to stop Iran's march to the bomb and its aggression in the region is pressure, pressure, and more pressure."

Satellite imagery released by Israel appears to show the site fully operational as recently as June 2018. Photos from June 2019, after Israel discovered the site, show that it has been eradicated in what appears to be an attempt by Iran to hide the site from public view. 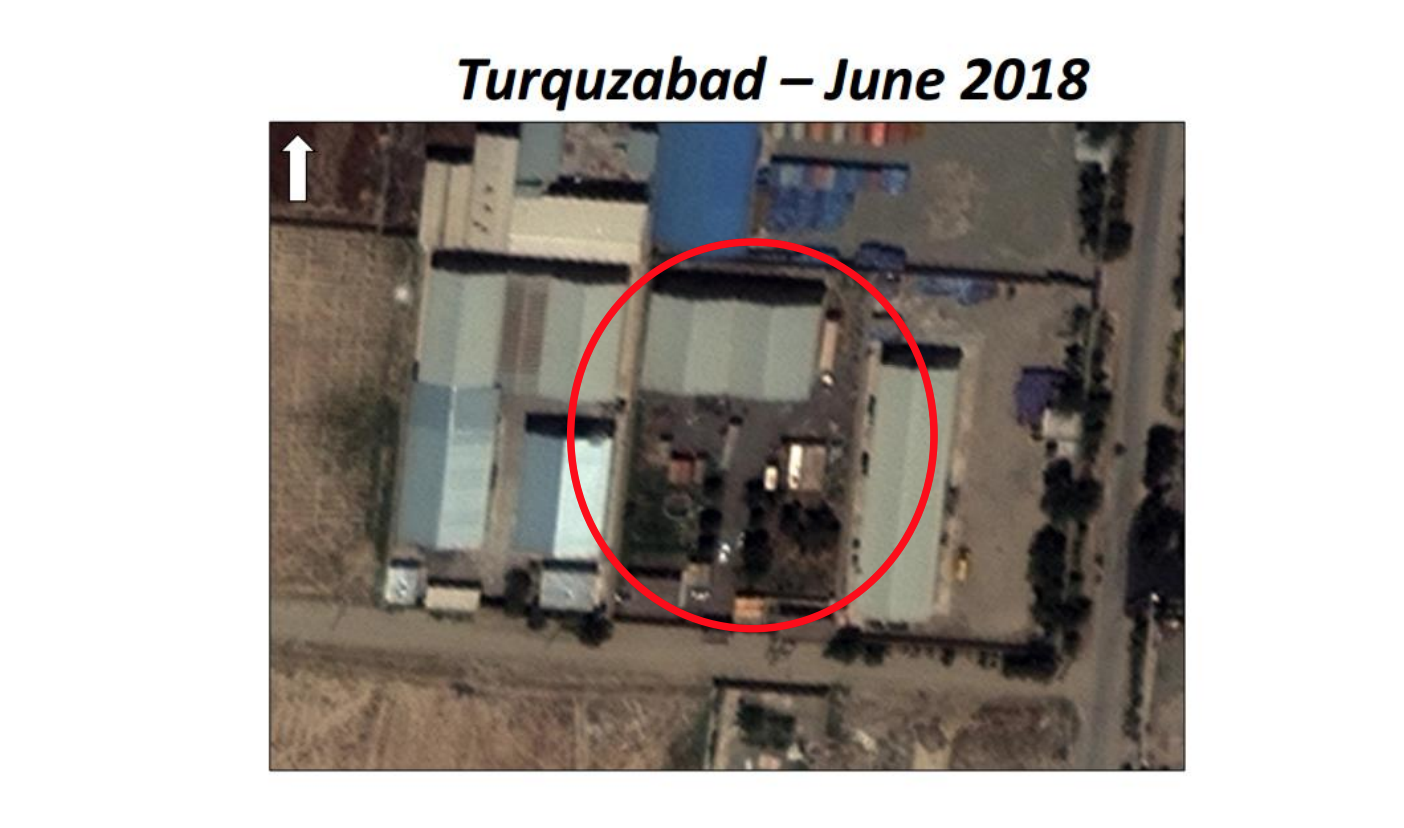 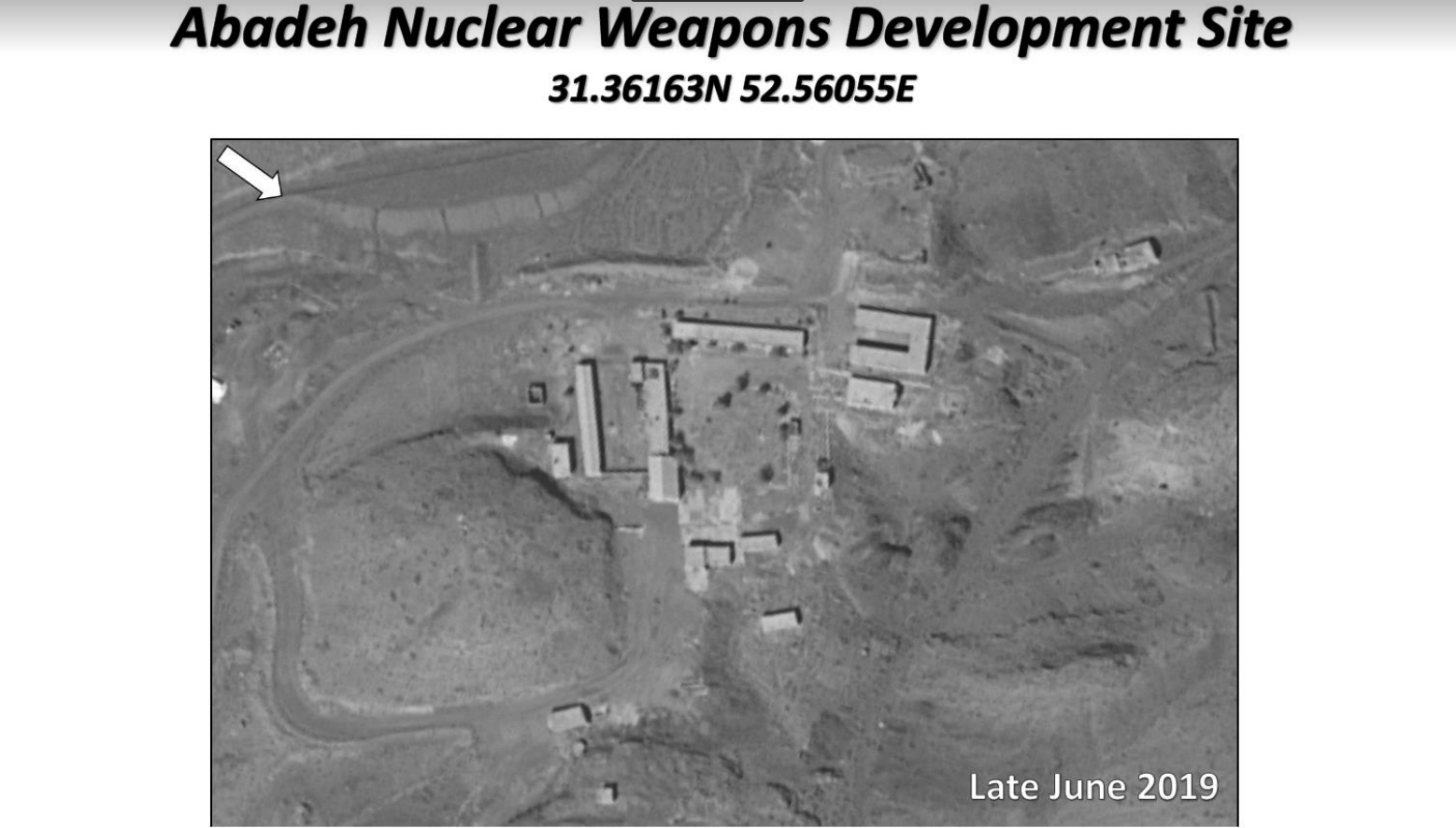