The attorney general said two deadly MS-13 operatives were charged in the last week. In the Eastern District Court of Virginia, an MS-13 member was indicted on terrorism charges. In the Eastern District Court of New York, meanwhile, the attorney general has filed a notice of intent to seek the death penalty for another gang member who killed seven people in the span of a year. According to the federal report, 21 other gang members were arrested in the last week.

MS-13, or the Mara Salvatrucha gang, is an international criminal organization with up to 50,000 members. The gang is based in Central America, but has a large presence in California, North Carolina, and on Long Island. MS-13 has made headlines for "ultraviolent" enforcement of its drug trafficking and territory holdings. Barr referred to the gang as "one of the most dangerous groups in America" in 2018.

Successful prosecutions come as the Department of Justice pursues a broader anti-gang strategic approach. Last week, the department announced its interest in tackling another ascendant violent gang—the Jalisco New Generation Cartel, which operates on both sides of the U.S. border.

Local, state, and national authorities have made combating MS-13 a priority in recent years. A 2019 investigation on Long Island led to the arrest of 96 members on a litany of charges including murder, drug trafficking, weapons possession, and gang violence.

"MS-13 is a ruthless, savage gang which commits acts of violence to recruit, retain and control its members and exact revenge on its rivals, as well as to extort innocent members of our community," Suffolk County district attorney Timothy Sini said after last year's arrests. 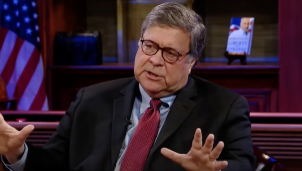 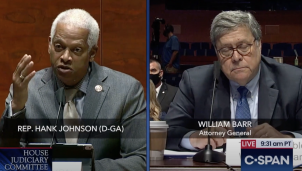 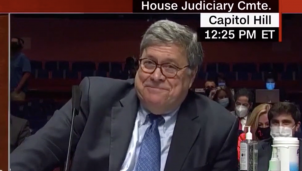